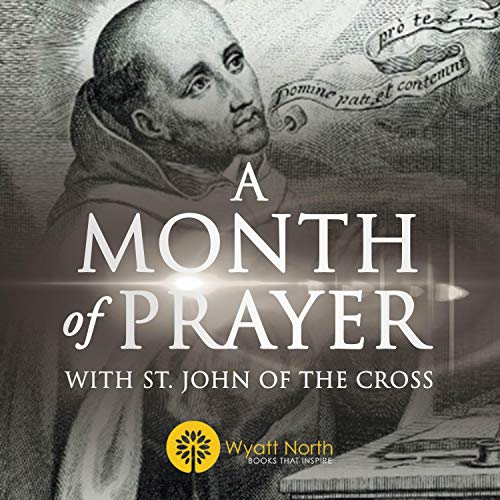 A Month of Prayer with St. John of the Cross

By: Wyatt North
Narrated by: Ronnie Rowlands
Try for £0.00

Saint John of the Cross (1542-1591) was a major reformer of the Carmelite Order. He was canonized as a saint by Pope Benedict XIII in 1726. What he accomplished in the monasteries paralleled what Saint Theresa of Avila did in the convents. Together, these two saints are considered the founders of the Discalced Carmelites. In fact, the two saints were friends and corresponded regularly.

What listeners say about A Month of Prayer with St. John of the Cross

Bible reflection and meditations with intervals of short prayers. footnotes for sorce references and further future reading and research.