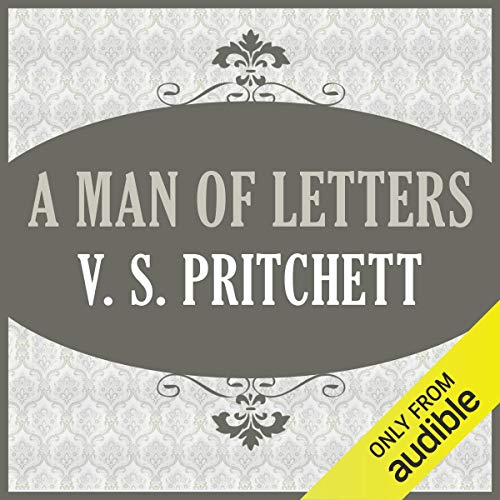 A Man of Letters

A Man of Letters

V. S. Pritchett is widely - and justly - regarded not only as one of the finest short story writers of this century, but as a critic and essayist of astonishing range, perception and originality. Combining an unpretentious common sense with a rare genius for the illuminating insight into the familiar and the neglected alike, his criticism is all the more valuable in an age in which the study of literature has become increasingly arid and arcane; and unlike so many of his academic counterparts, V. S. Pritchett has always had a remarkable ability to epitomise a writer's work - and convey his own enthusiasm for it - within the compass of a short and eminently accessible essay.

A Man of Letters brings together a selection of his finest and most representative work from the past forty years, ranging from Smollett and Peacock to Evelyn Waugh and Cyril Connolly, from Henry James and Nathanael West to Stendhal and Proust, from Nabokov and Machado de Assis to Manzoni and Dostoevsky. This wise and sparkling collection is, in itself, a lasting tribute to one of the greatest Men of Letters of our time.