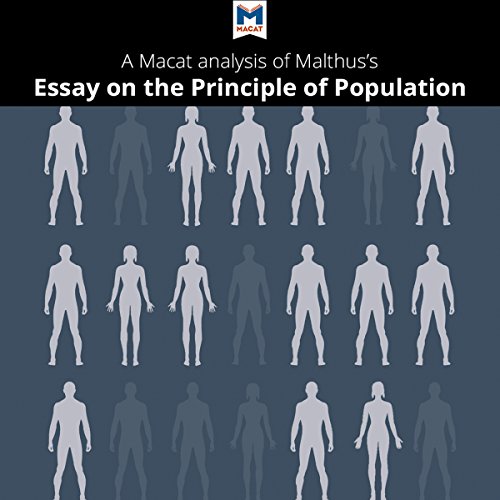 One of the most influential books on economics ever written, Thomas Robert Malthus's An Essay on the Principle of Population remains one of the most controversial too. This 1798 work inspired naturalists Charles Darwin and Alfred Russel Wallace to develop the theory of natural selection. But it has also sparked criticism - Karl Marx famously called Malthus a "lackey of the bourgeoisie." Yet this hasn't stopped leading present-day environmentalists from taking up Malthus's ideas.

Malthus foresees a time when available resources will not sustain the growing population. To save society, he concludes, population growth must be reined in. Malthus advocates minimizing government support for the poor, which he believes leads to more births and ultimately more hardship. He also insists that individual sexual restraint is a vital way to control population growth.

The adjective "Malthusian" still pops up today, describing a group of thinkers and writers who share a particular concern about overpopulation - and a common approach to its analysis.

You can find out more about how Malthus's ideas have been challenged and applied - and how his work has impacted on thinkers in other academic disciplines - by exploring further in the Macat Library.

well the review does include the concepts of current neo-malthusians, it is very limited in drawing comparisons to the evolving malthusian formulas to include degradation a veritable resources due to pollution and overworking. overall a decent high-level review of the status and history about Susie and thinking in political, economic, and social circles.