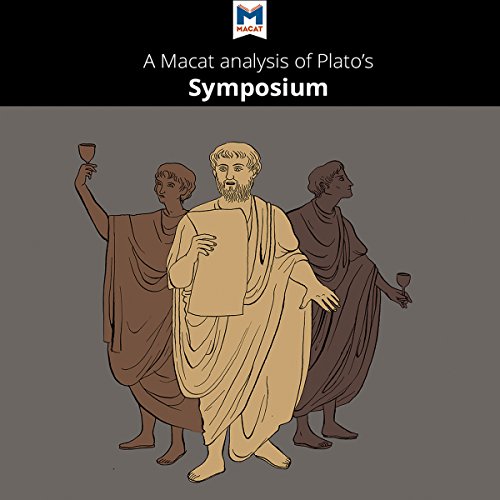 A Macat Analysis of Plato's Symposium

A Macat analysis of Plato's The Symposium

It may sound like the set-up for a joke - "A playwright, a philosopher, and a general walk into party..." But, some 2,500 years after it was written, Plato's Symposium remains a key text for philosophers, historians, writers, artists, and politicians.

From this vibrant contest of words, Plato presents key philosophical ideas about love, ethics, knowledge and the fundamental nature of being. Combining a dynamic literary portrait of intellectuals at play with a series of radical philosophical concepts, Symposium continues to captivate and educate listeners to this day.

You can find out more about how Plato's ideas have been challenged and applied - and how his work has impacted on thinkers in other academic disciplines - by exploring further in the Macat Library.

What listeners say about A Macat Analysis of Plato's Symposium