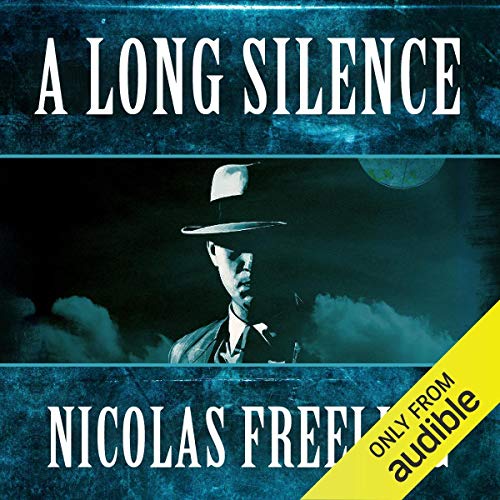 Nicolas Freeling, born Nicolas Davidson (March 3, 1927 - July 20, 2003), was a British crime novelist, best known as the author of the Van der Valk series of detective novels. A television series based on the character was produced for the British ITV network by Thames Television during the 1970s, and revived in the 1990s. Freeling's The King of the Rainy Country received a 1967 Edgar Award, from the Mystery Writers of America, for Best Novel. He also won the Gold Dagger of the Crime Writers' Association, and France's Grand Prix de Litterature Policiere. In 1968 his novel Love in Amsterdam was adapted as the film Amsterdam Affair directed by Gerry O'Hara and starring Wolfgang Kieling as Van Der Valk.