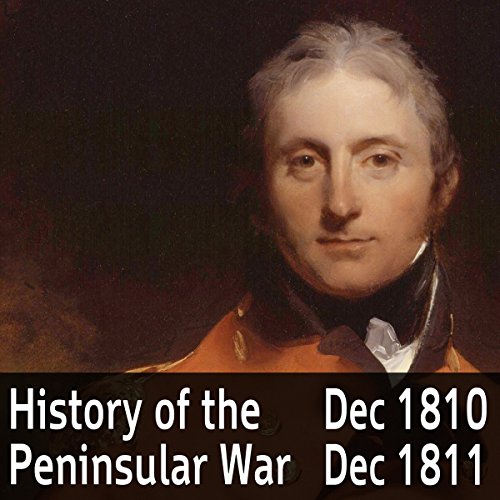 A History of the Peninsular War, Volume 4

By: Charles Oman
Narrated by: Felbrigg Napoleon Herriot
Try for £0.00

FNH Audio presents a slightly abridged performance of this fourth volume of Charles Oman's military history classic. In this fourth volume, a detailed examination is made of the period from December 1810 to December 1811. This volume covers the battles of Gebora, Barrosa, Fuentes de Ornon, Albuera and the seiges of Badajoz and Tarragona.

This history, written many years after Napier's, draws its information from more firsthand accounts and corrects some of the more glaring mistakes and biases of Napier. Although this audiobook is abridged, the only text removed is that in French or Spanish, namely Appendix 13. A small number of footnotes scattered throughout the book in those languages have also been omitted. All English text from the appendices and footnotes is present.

What listeners say about A History of the Peninsular War, Volume 4