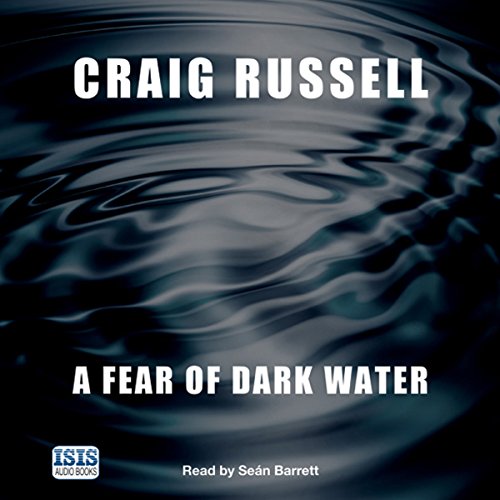 A Fear of Dark Water

By: Craig Russell
Narrated by: Seán Barrett
Try for £0.00

Just as a major environmental summit is about to start in Hamburg, a massive storm hits the city. When the flood waters recede, a headless torso is found washed up. Initially, Jan Fabel fears it may be another victim of a serial rapist and murderer who stalks his victims, then dumps their bodies in waterways around the city. But the truth of the situation is far more complex.

Fabel’s investigations lead him to a secretive environmental Doomsday cult called “Pharos”, the brainchild of a reclusive, crippled billionaire, Dominik Korn. Fabel’s skills as a policeman are tested to their utmost as he finds himself drawn into an unfamiliar, high-tech world of cyberspace. And he quickly realises that he is no longer the hunter, but the hunted.

What listeners say about A Fear of Dark Water

Think my title says it all really but interesting enough to stay with it to the end
Sean Barrett was up to his usual level of brilliant narration. He rescues many an underwhelming story!

The entire series is good, this book is excellent; the plot is interesting, the characters well described, the issues that arevtouched on are fascinating. The combination was brilliant.

Written in a classic procedural style nevertheless it rolls along nicely and the threads tie up well. The end is a bit predictable but satisfying. I have one question and it's probably an editirial thing, but I'm pretty sure that a police inspector's team would not call him "chef" but rather "chief". A minor quibble on my part (pedantic I'll admit!), it made me smile on the inside while I was enjoying the story.