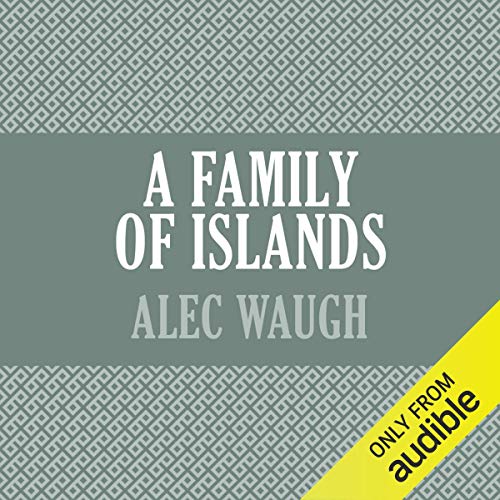 A Family of Islands

A Family of Islands

What Columbus started in 1492 was finished in 1898, when the red and gold flag was lowered at Havana to mark the end of four centuries of Spanish dominance in the Caribbean. For two and a half centuries after the Pope divided the world between Spain and Portugal, the navies of Britain, France, Spain, and occasionally the Netherlands fought in the Caribbean. Most of the islands changed hands at least once. Europe discovered the delights of coffee, tea and cocoa; sugar boomed; fortunes were made and lost; the slave trade flourished. But after the Napoleonic Wars prosperity receded, the conscience of the world awoke and slavery was abolished, ending the halcyon days of European colonialism in the Indies.

A Family of Islands is full of fabulous people: Drake; Hawkins; Raleigh; Philip II of Spain; Elizabeth I; Henry Morgan, the pirate who was later knighted and made governor of Jamaica; Haiti's tragic trio: Toussaint L'Ouverture, Dessalines, and Henri Christophe. It is full of stories about witch doctors and obeah spells and the unspeakable abominations of the slave trade. With a sure sense of the exciting, Alec Waugh has written a perceptive and entertaining account of the history and humanity of a vivid part of the world where life can be as tranquil as a sunbeam or as tumultuous as a hurricane.

Alec Waugh (1898-1981) was a British novelist born in London and educated at Sherborne Public School, Dorset. Waugh’s first novel, The Loom of Youth (1917), is a semi-autobiographical account of public-school life that caused some controversy at the time and led to his expulsion. Waugh was the only boy ever to be expelled from The Old Shirburnian Society.

Despite setting this record, Waugh went on to become the successful author of over 50 works, and lived in many exotic places throughout his life which later became the settings for some of his texts. He was also a noted wine connoisseur and campaigned to make the cocktail party a regular feature of 1920s social life.