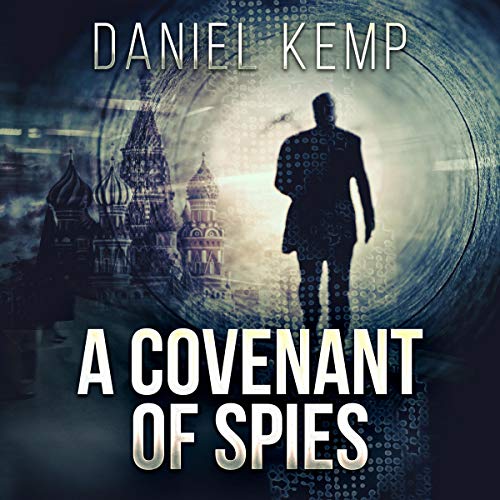 A Covenant of Spies

A Covenant of Spies

In 2007, intelligence operative Nikita Kudashov attempts to escape his native Russia after a series of top-secret spying operations.

Years later, Patrick West of MI6 is assigned to investigate the operations Kudashov took part in, and discovers a shocking connection between the former Soviet Union and the Foreign and Commonwealth Office.

Can West unravel the ambiguous connection - and the final clue that disguises the information Blythe-Smith never passed on to the Secret Intelligence Service?