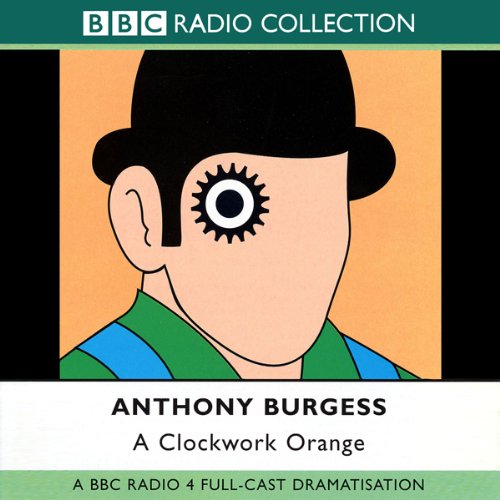 By: Anthony Burgess
Narrated by: Jason Hughes,Jack Davenport
Try for £0.00

A BBC Radio 4 full-cast dramatisation of Anthony Burgess' novel which became a controversial film in the 1970s. In a nightmare world of the near future, packs of teenagers run wild, beyond the control of their families or the police. Alex is a gang leader, addicted to drug-fuelled assault, torture, and rape.

What listeners say about A Clockwork Orange [Dramatisation]

Much different from the Stanley Kubrick film

Normally when one hears the title "A Clockwork Orange", one thinks of the Stanley Kubrick film starring Malcolm McDowell. I had since discovered that the novel from which the film was adapted had an original final chapter in which Alex decides to start a new life. This original ending is presented here in the BBC Radio 4 dramatization interspersed with appropriate musical numbers.