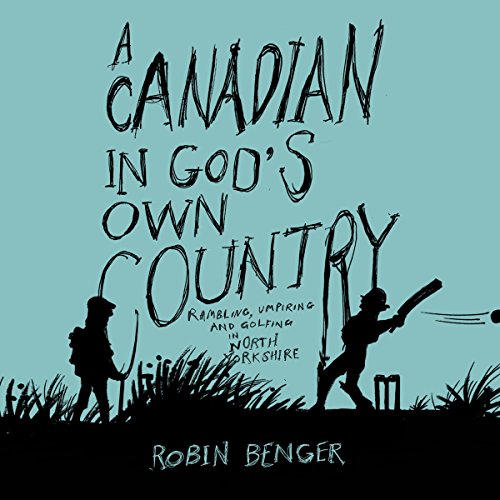 A Canadian in God’s Own Country

A Canadian in God’s Own Country

In the fall of 2016, journalist and documentary filmmaker Robin Benger felt the overwhelming resolve to pack in a 40-year career based in Toronto, during which he covered events in some of the world's most dangerous hotspots, and move into a caravan with his wife in North Yorkshire. Finding himself surrounded by the moors to the north, the wolds to the east, the dales to the west, and the Howardian Hills all around, Robin was immediately intoxicated by the beauty, the farmlands, the sheep, the cows, the streams, the birds, and the pathways themselves with their kissing gates and winding ways. And the people he met.

This audiobook is his journal about a genteel English summer stopping life to walk, dream and look around, umpire for a village team, and play golf.