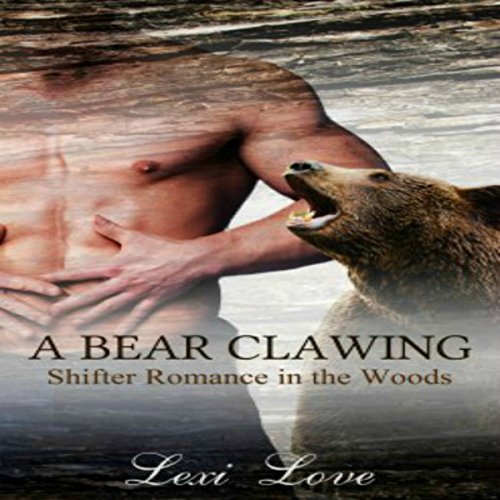 Surely she just left the den out of curiosity... .

When Ricky wakes up all alone in his den, he is rather disappointed. After a passion-filled night with his lover, he had expected a morning of cuddling and romance, instead, he was met by an empty space by his side. Even as he searched the clan, she was nowhere to be found. Where could she have gone?

In the clutches of an enemy Alpha....

Strung up near a fire, Ira finds herself overheating, but that's not her only problem. Alec has kidnapped her, and now he is determined to tell her the truth about Ricky. Ira cannot believe the story she hears, but as time wears on, she starts to fall for Alec's pain stricken tale. Could it be true? Could Ricky be a liar or something worse?

Now their trust is on the line.

The newly mated couple are put to the ultimate test as the past comes to the surface. Will a destroyed clan and broken friendships get in the way of Ira and Ricky's love? Or will the hatred of two best friends be the end of Ira?

What listeners say about A Bear Clawing

Oh my word, this is such a great storyline. I need more though. I really enjoyed the whole package. La Petite Mort definitely brings the characters to life. Excellent job.