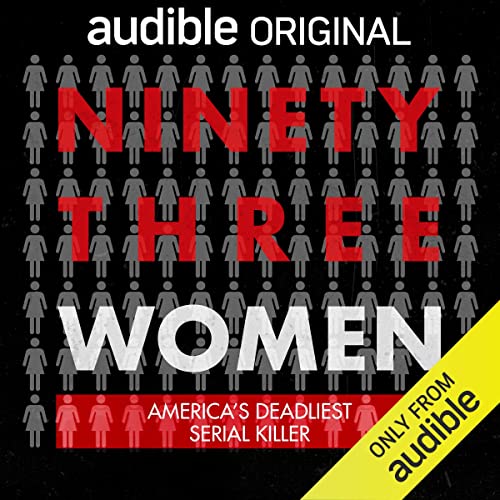 What listeners say about 93 Women: The Legacy of America's Deadliest Serial Killer

Loving this so far!

I can't say I enjoyed listening to this but it was an incredibly important listen.

This podcast in incredible and frightening in equal measures. The most concerning issue is that the general consensus is that nothing has changed sufficiently to prevent a repeat.
Be prepared to be shocked but listen anyway - you need to know about this….

This is a brilliant listen. The story itself is troubling but the storytelling is really powerful and it's such an important topic. The hosts focus on giving the victims a voice and holding the police to account which is clearly necessary