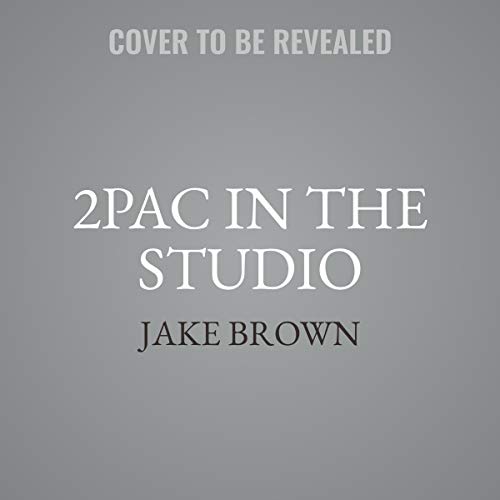 2PAC in the Studio

For the first time, fans are taken behind the console and inside the studio for the story behind every one of 2Pac’s greatest and most controversial hits from his living and posthumous catalog, including smashes like “How Do U Want It?”, “Hail Mary", “Life Goes On”, and on and on throughout his legendary legacy on record!

What listeners say about 2PAC in the Studio