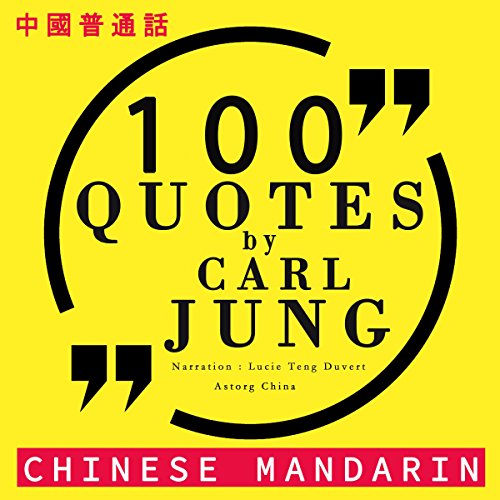 Carl Jung was one of the first and most widely read writers of the twentieth century on the psychology of the human mind. He worked with Sigmund Freud, with whom he shared a fascination for the unconscious, but the irreconcilable differences of their practice eventually led them to part ways. Jung regarded the unconscious and its symbolic content as crucial to our psychological development; among the central concepts of analytical psychology is individuation, which is the lifelong psychological process of differentiation of the self.

Jung considered it to be the main task impending to every human being in their development, and experimented with a variety of practices to dive always deeper into it. These 100 quotes have been carefully selected to introduce you to his character and his way of thinking, and to inspire you into making your own discoveries about the unconscious.