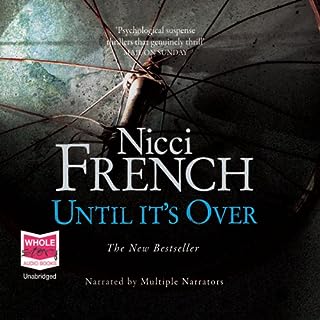 Young and athletic, London cycle courier Astrid Bell is bad luck - for other people. First Astrid's neighbour Peggy Farrell accidentally knocks her off her bike - and not long after is found bludgeoned to death in an alley. Then, a few days later, Astrid is asked to pick up a package from a wealthy woman called Ingrid de Soto, only to find the client murdered in the hall of her luxurious home. For the police, it's more than coincidence. For Astrid and her six housemates, it's the beginning of a nightmare.

Ok too many characters

Good story line, good narration, slow too many characters, too many name didn’t flow easily until half way through very much a muchness if other books written by these authors 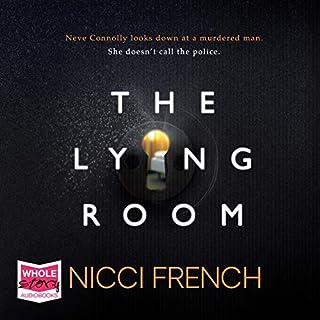 A trusted colleague and friend. A mother. A wife. Neve Connolly is all these things. She has also made mistakes: some small, some unconsciously done, some large, some deliberate. She is only human, after all. But now one mistake is spiralling out of control, and Neve is bringing those around her into immense danger. She can’t tell the truth. So how far is she prepared to go to protect those she loves? And who does she really know? And who can she trust? A liar. A cheat. A threat. Neve Connolly is all these things. Could she be a murderer?

Had trouble getting the right sync for the narrators voice as it was too fast and normal and a little slow in the next setting. Story was excellent with a lot of twists and turns 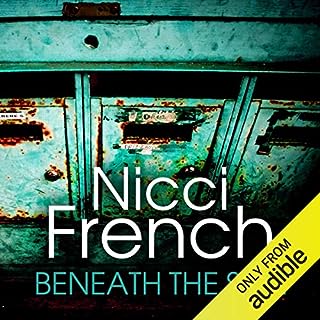 Beneath the Skin is a gripping psychological thriller by the Top Ten bestselling author, Nicci French. Zoe, Jennifer and Nadia are three women with nothing in common. Except for the man who wants to kill them. He sends them terrifying letters, full of the intimate details of their lives - and promises that he will bring those lives to a violent, horrible end.

Interesting twists and turns, another riveting book by the author.
This is my second book by the same author, keeps you listening