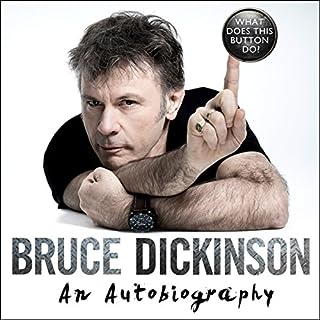 I really really enjoyed this audio book. it was brought to life by Bruce narrating. Gutted it is finished already. if you love Iron Maiden and Bruce Dickinson, you will love this autobiography. 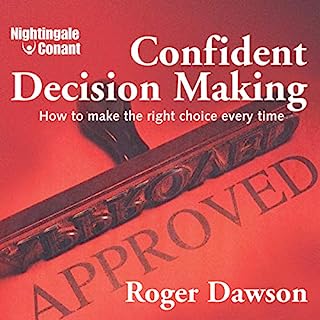 Every businessperson has to make decisions. Here's how to make them quickly, correctly and confidently.

a lot of really useful information in this book. well explained, good use of.examples and good accompanying material. 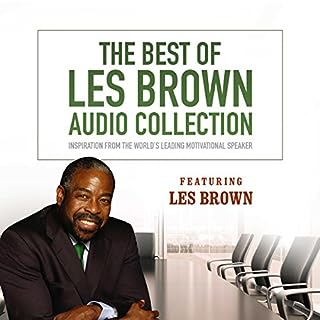 Study the science of achievement through the wisdom of the world's leading motivational speaker, Les Brown. In this collection of live keynote speeches, Les Brown's straight-from-the-heart approach will change your belief in what you can achieve. This popular collection of audio recordings includes Les Brown's most powerful speeches. You'll have unlimited access to his timeless insights and discover how to live the life of your dreams. You have greatness within you; it merely takes persistence to let it unfold.

I really enjoyed this. It provides a good overview of Les Browns work. Good to add to my collection. 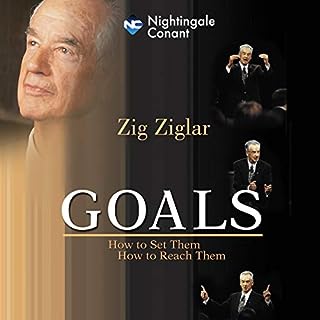 Without clearly defined goals, you simply can't achieve the success you want! In Goals, Zig Ziglar guides you through a clear, beautifully organized "success trip". Along the way you'll learn how to recognize and set your goals. You'll learn techniques for finding extra time you didn't think you had and for cutting down big goals to easy-to-handle size. Now you can take advantage of this all-important opportunity to write your "business plan for life".

Excellent audio programme. has some elements from the born to win seminar. Very useful on a practical level 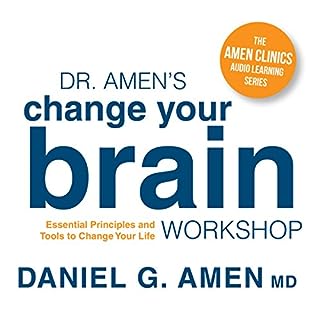 Informed by decades of research and over 115,000 brain scans, the Amen Clinic has revealed an insight first met with skepticism and now accepted as foundational neuroscience: Emotional and cognitive problems are intimately linked to particular areas of the brain, and to heal we need to identify and treat those areas.

Very interesting. It provides a good overview of the different brain area's and Dr Amen's work