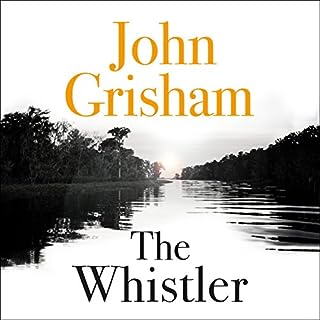 The most corrupt judge in US history. A young investigator with a secret informant. The electrifying new thriller. Lacy Stoltz never expected to be in the firing line. Investigating judicial misconduct by Florida's 1,000 judges, her cases so far have been relatively unexciting. That's until she meets Greg Myers, an indicted lawyer with an assumed name who has an extraordinary tale to tell. Myers is representing a whistle-blower who knows of a judge involved in organised crime. 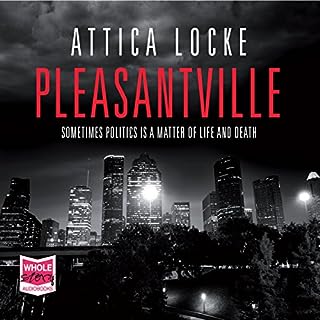 It's 1996, and in Houston a mayoral election is looming. As usual the campaign focuses on Pleasantville. Axel Hathorne, former chief of police, was all set to become Houston's first black mayor. But his lead is slipping thanks to Sandy Wolcott, a defence lawyer. And then, just as the competition intensifies, a girl goes missing, apparently while canvassing for Axel. And when her body is found, Axel's nephew is charged with her murder.

just took many attempts to listen to . it was a struggle to finish .