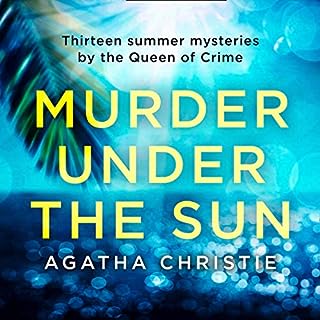 Summer. Holiday season. A time for rest and relaxation. But murder can strike anywhere, as this selection of an ‘unlucky 13’ mysteries by Agatha Christie proves. Join Hercule Poirot, Christopher Parker Pyne, Harley Quin and James Bond on this special holiday-themed collection, and take a dip into these short stories, perfect for killing time on the beach, by the pool - or at home, when planning to get away from it all. 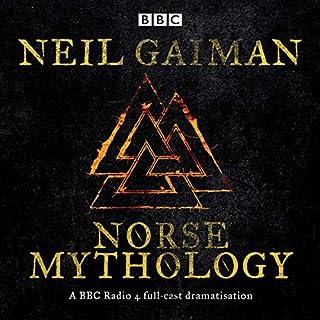 Meet the trickster god Loki and his astonishing children – the giant wolf Fenrir, Jormungundr the snake that encircles the world and Hel, the little girl who grows up to be Queen of the dead. Here, too, is Odin the all-father, who sacrificed his eye to see the future, Thor the thunderer, who defends Asgard with his fearsome strength and mighty hammer and Freya the understandably angry, most beautiful of the gods and always being gambled for by unwanted suitors.

This radio production adds just the right balance of humour and dramatics to bring the myths successfully off the page. Great acting and editing. Hats off to the BBC. 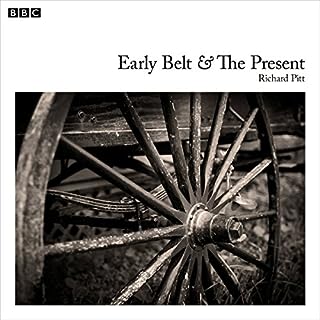 A young servant, Early Belt, accompanies a group of superstitious English merchants as they transport a vast wagon train of goods to Delhi. The wagon train - known as The Present - is an incentive for the Indian Emperor to grant free trade throughout the land. As the convoy crawls across India, a merchant is found murdered. Stories quickly spread of a sorceress locked inside an enchanted cabinet somewhere within the convoy. When a second merchant is killed, the rumours turn to hysteria.

Beautifully atmospheric and a fine mystery. Bert Coules has the Midas touch! Heartily recommended for fans of Bert’s previous dramatisations. 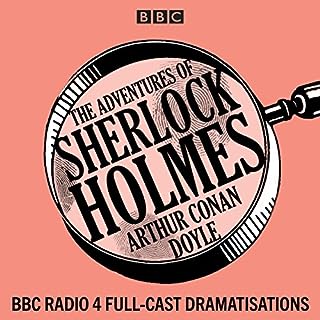 Clive Merrison and Michael Williams star as Holmes and Watson in this collection of stories from the unique fully dramatised BBC Radio 4 canon, based on Arthur Conan Doyle's original short stories. The 12 dramatisations include 'A Scandal in Bohemia'; 'The Red-Headed League'; 'A Case of Identity'; 'The Boscombe Valley Mystery'; 'The Five Orange Pips'; 'The Man with the Twisted Lip'; and 'The Adventure of the Blue Carbuncle'.

To say these adaptations are the best still feels like an understatement. This quality will never be bettered. Monumental. 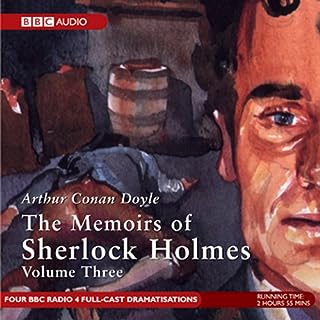 This volume includes 'The Greek Interpreter', 'The Naval Treaty', 'The Second Stain', and 'The Final Problem'.

Clive Merrison stars as Holmes with Michael Williams as Watson in these adventures, part of the unique fully dramatised BBC canon of Conan Doyle's short stories and novels featuring the world-famous sleuth.

These BBC productions are, without a doubt, the most wonderfully realised adaptations of the Conan Doyle stories. They cannot be topped. To single out what makes them so great is a silly task. Simply listen and be magically transported to Victorian London. The voice acting is sensational. The whole series is faultlessly executed, and appears to be a labour of love by all those involved.