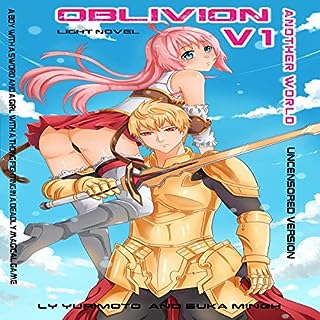 Mia, a girl with the ass that just won’t quit, finds herself catapulted into a new world. With Light's help, she will try her best to win a cruel, magical game. My name is Ly Yurimoto, and I’m a writer who’s gone slightly crazy. My series of Light novels aren’t what you would call conventional. If you’re the type of listeners who’s looking for princes on white horses, rescuing damsels in distress, and living happily ever after, my books are not for you.

So much fun and to top it of action 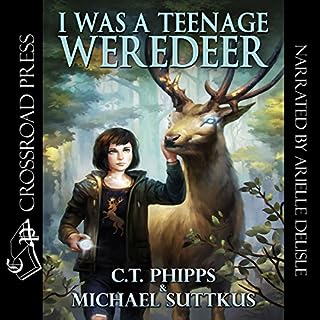 Jane Doe is a weredeer, the least-threatening shapechanger species in the world. Blessed with the ability to turn furry at will and psychically read objects, Jane has done her best to live a normal life working as a waitress at the Deerlightful Diner. She has big dreams of escaping life in the supernatural-filled town of Bright Falls, Michigan. Unfortunately, her 18th birthday is ruined by the sudden murder of her best friend's sister in an apparent occult killing. Oh, and her brother is the primary suspect.

were creatures vampires dragons and warlocks

jane Doe (yeah thats her name) is a weredeer that is soon to realize that her ideas of what she wants for the future to get on with life and out of town. this coming of age not book was full of laughs and surprises. lucian is a dragon and drug dealer, Alex id a martial arts expert and has magic. a snarky werecrow and off course werewolves and vampires. 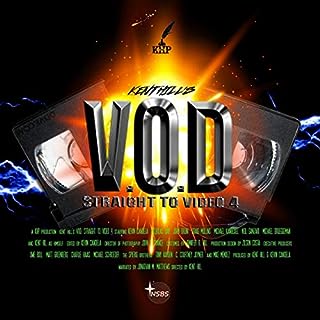 Here is where the saga ends and the legend begins...You may not remember the glorious age of VHS, but that is not a prerequisite. As has been the custom in compiling these anthologies, the crème de la crème of authors and filmmakers who both lived and thrived during the period in question, like the Avengers assembled to bring you this - the last dance.

all those B movies that did not quite make it

throw back to the days of VHS and all those movies that did not quite make it to the big screen. this book reminds me of classics like Bad Taste, The Willies and Lifeforce. 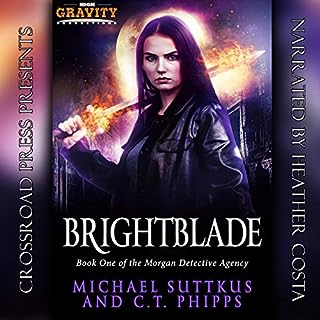 Psychic. Superhero. Spy. Detective. Bounty hunter. Ashley Morgan has been many things and failed at all of them. The 28-year old has her whole life ahead of her but has already resigned herself to working a dead-end job bringing in the debt-ridden supernatural criminals of New Detroit.

J P morgan yeah how did you come up with that one. this book is a trip and lots of querks not twerks all the way through although twerking may have made it even better. 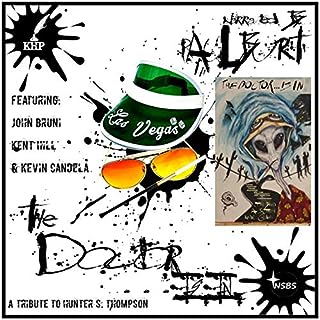 In search of the ferocious truth, some would call trying to channel the spirit of Dr. Hunter S. Thompson a fool’s errand. But these are desperate times. So settle in for this trilogy of uppers, downers, screamers, laughers from John Bruni (Tales of Questionable Taste), Kent Hill (Hercules with a Shotgun) and Kevin Candela (Weedeaters: The Complete Acropalypse) as they bring you just what the doctor ordered.

drug feuled road trip in the 9 circles of hell 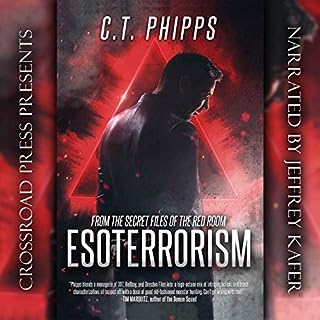 Derek Hawthorne was born to be an agent of the Red Room. Literally. Raised in a conspiracy which has protected the world from the supernatural for centuries, he's never been anything other than a servant of their agenda. Times are changing, though, and it may not be long before their existence is exposed. When a routine mission uncovers the latest plan of the magical terrorist, the Wazir, Derek finds himself saddled with a new partner. Who is the mysterious but deadly Shannon O'Reilly? What is her agenda?

I just loved this book cant wait for book 2 twists turns and deep sh*t kept me listening for the whole length of the book Jeffery kafer is the only one that could narrate this book. 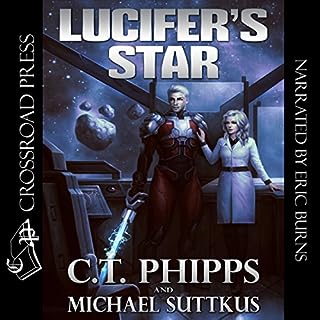 Count Cassius Mass was the greatest star pilot of the Crius Archduchy. He fought fiercely for his cause, only to watch his nation fall to the Commonwealth. It was only after that he realized the side he'd been fighting for was the wrong one. Now a semi-functional navigator on an interstellar freight hauler, he tries to hide who he was and escape his past. Unfortunately, some things refuse to stay buried and he ends up conscripted by the very people who destroyed his homeland.

ENJOYED THIS STORY AND WOULD LIKE TO SEE MORE OF THIS TALE A PREQUEL WOULD BE GOOD TO GET BACK STORY OF CHARACTERS. 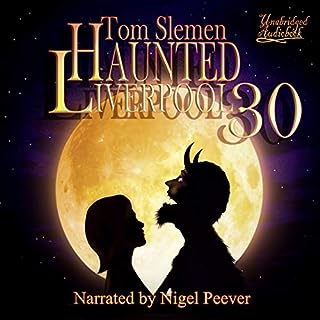 It is always an event when Tom publishes a new book and this one is definitely no exception. In this chilling volume of more than 30 chapters - with many chapters containing more than one story - you will meet the Faceless Bride of Lime Street and you will also be introduced to Anfield’s unknown ghostly woman before visiting the creepy establishment known as The Devil’s Arms, where everything is just too good to be true. You will not find the usual hackneyed stories of supernatural cliché in this volume.

STORIES WELL WRITTEN AND NARRATED BRILLIANTLY IF YOU LIKE GHOSTS AND OTHER SUCH TALES THEN THIS IS FOR YOU. 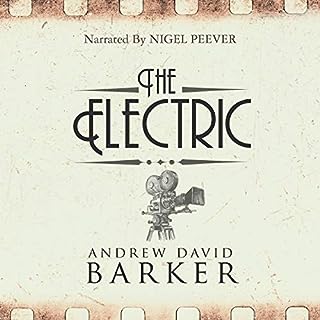 In the summer of 1985, 15-year-old Sam Crowhurst discovers an old, abandoned cinema that screens movies made by ghosts, for ghosts. Sam and his friends Emma and David find themselves drawn into a world where the likes of Humphrey Bogart, Lon Chaney, and Theda Bara are still making pictures, where Harold Lloyd and John Belushi team up for roustabout comedies, and Karloff and Lugosi appear in films scripted by Edgar Allan Poe. Sam comes to learn the mysteries of the Electric cinema and his part to play in its long and strange history.

I JUST FELT THAT THE STORY WAS SLOW AND DULL . BUT THAT JUST ME NOT MY KIND OF STORY NOT TO SAY ANYTHING BAD ABOUT THE BOOK ITSELF WRITTEN WELL AND READ BRILLIANTLY. 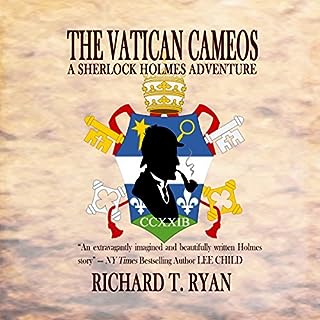 When the papal apartments are burgled in 1901, Sherlock Holmes is summoned to Rome by Pope Leo XII. After learning from the pontiff that several priceless cameos that could prove compromising to the church, and perhaps determine the future of the newly unified Italy, have been stolen, Holmes is asked to recover them. In a parallel story, Michelangelo, the toast of Rome in 1501 after the unveiling of his Pieta, is commissioned by Pope Alexander VI, the last of the Borgia pontiffs, with creating the cameos that will bedevil Holmes and the papacy four centuries later.

THIS STORY TAKE TO GREAT ICONS AND SMASHES THEM TOGETHER FOR A RIGHTEOUS HISTORY LESSONWITH A BIT OF JUST WHATS GOING ON BEHIND THE VATICAN DOORS.