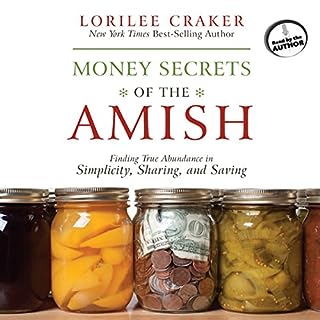 Take one thoroughly modern gal with a recessionary income problem, mix with the practices of a culture that has proved to be recession-proof, and what have you got? A financial planner in a straw hat. When writer Lorilee Craker learned that the Amish are not just surviving but thriving in the economic downturn, she decided to find out why.

Really enjoyed this book. I've just listened to the whole book in a single session while working in the kitchen. This audio book is like comfort food on a cold day. 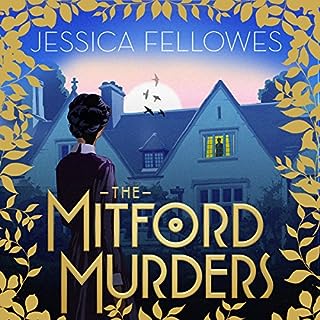 Lose yourself in the gripping first novel in a new series of Golden Age murder mysteries set amid the lives of the glamorous Mitford sisters. It's 1919, and Louisa Cannon dreams of escaping her life of poverty in London, and most of all her oppressive and dangerous uncle. Louisa's salvation is a position within the Mitford household at Asthall Manor, in the Oxfordshire countryside.

I really enjoyed this who dunnit! Super plot and very well narrated. Hope there are more tales of Louisa and Guy to come. 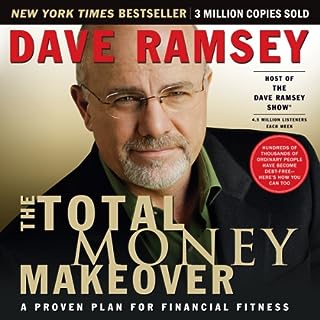 Okay, folks, do you want to turn those fat and flabby expenses into a well-toned budget? Do you want to transform your sad and skinny little bank account into a bulked-up cash machine? Then get with the program, people. There's one sure way to whip your finances into shape, and that's with The Total Money Makeover. It's the simplest, most straightforward game plan for completely making over your money habits. And it's based on results, not pie-in-the-sky fantasies.

This isn't a get rich quick scheme. Instead it's the sort of sound financial advice I wish I'd had thirty years ago, before I made some stupid decisions. This book has given me the encouragement and knowledge I needed to sort our finances out. 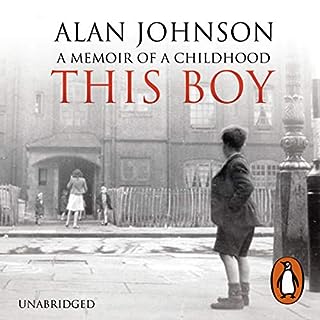 Alan Johnson's childhood was not so much difficult as unusual, particularly for a man who was destined to become Home Secretary. Not in respect of the poverty, which was shared with many of those living in the slums of postwar Britain, but in its transition from two-parent family to single mother and then to no parents at all.... This is essentially the story of two incredible women: Alan's mother, Lily, who battled against poor health, poverty, domestic violence and loneliness to try to ensure a better life for her children; and his sister, Linda, who had to assume an enormous amount of responsibility at a very young age and who fought to keep the family together.

Very interesting and moving story of Alan Johnson's younger years. I can't wait to listen to his second memoir. Although I wouldn't always agree with his politics, this book has given me a real understanding of where his politics come from and a great respect for him as a person. 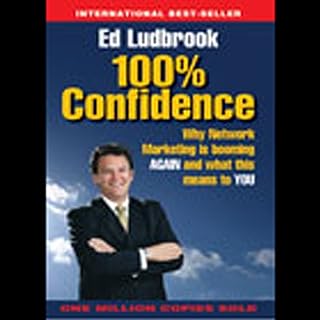 Network marketing has changed and is entering the big-money growth stage of its lifecycle. Now is the perfect time to join. Listen to Ed's exciting new vision, explaining this phenomenon and how everyone can exploit this chance of a lifetime.

Very good introduction to the industry

Refreshing to hear from someone with experience in European market. Ed Ludbrook is clear and to the point with some great advice. This would be ideal for those new to network marketing or for anyone thinking about getting into the business 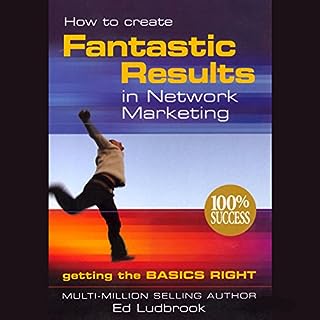 Make more money faster! The difference between those that create fantastic results and those that don't comes down to one thing - foundations. Like a house you need to base your growth on solid foundational knowledge of how to build a network and what are the best success strategies.

Just what I was looking for

Some great tips and very inspiring. This is an ideal resource if you're new to network marketing or feel that you need to step up a gear