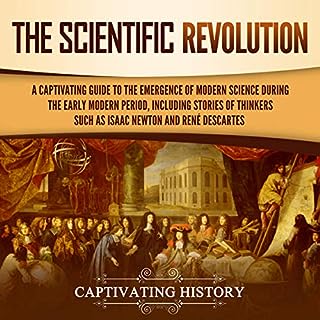 Ancient cultures have been looking up at the stars for thousands of years, wondering about their place in the universe. What were those glowing spots in the black cover of night? Just how far away was the moon? These and other questions hounded humanity through the millennia until, finally, relative economic stability allowed for a number of people to examine their world more closely. Slowly, knowledge and understanding accumulated generation by generation until the conditions were ideal enough for a revolution to occur in thinking, experimentation, worldview, and natural philosophy.

A revolutionary perspective on learning that has ramifications far beyond its content. Educators, take note! 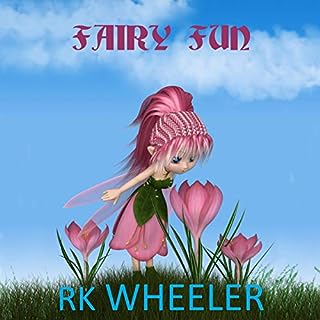 The fairy King and Queen have had a baby girl! Come celebrate the birth of Morgan Le Fey with the fairy folk. Sound interesting? The author thinks so too! Listen to Fairy Fun and experience the compelling world of fairy tales. Recorded in rhyme!

I enjoyed this audiobook!Small story with great imagination and idea, it fun too listening to see what the outcome would be. I would recommend this book for kids. 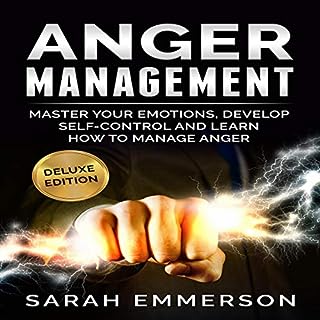 You are the master of your own emotions. Emotions like anger and rage cannot overcome the good in you. A majority of people today suffer due to their lost control on their emotions. Loosing control in anger could be a very destructive call that should be avoided by every single individual.

Came into my life at just the right time

My husband read this book because at times he had absolutely no patience with me or my four year old daughter. He didn't feel that the way he was reacting to the situations was wrong but it ahead actually started to put a huge stress on the relationship with him and our daughter. 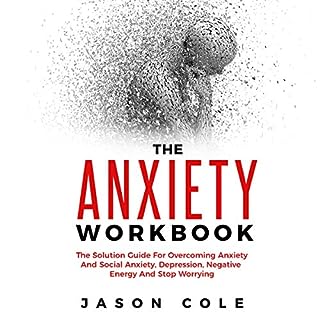 Are there moments when you feel anxious? Sometimes, do you have the impression of feeling depressed? You think your life has become too stressful? Then, you have arrived in the right place! Anxiety, depression, and stress are normal reactions of your body that come in moments of agitation in your life. If you experienced situations in which you experienced unexpected panic attacks for no reason, if you encountered heart palpitation and difficulty in breathing for no physical reason, or if you were afraid of public places, then The Anxiety Workbook is perfect for you!

My favorite part of this book is the action steps, laid out in a weekly plan. I can see exactly when I'm going to learn and practice, to help me be a better me. 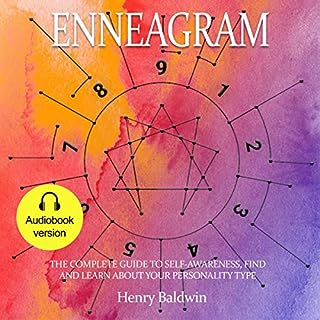 Many people are curious about the human nature and the characteristics of people's behaviours. Knowing about these topics could easily become a powerful tool in life and also in many business situations. If you had, you are in the right place!

The personality types are real and helpful, and it is relatively free of psychobabble and new age gibberish. Just clear, concise ways to understand some deeply ingrained patterns you have that may no longer be working for you. 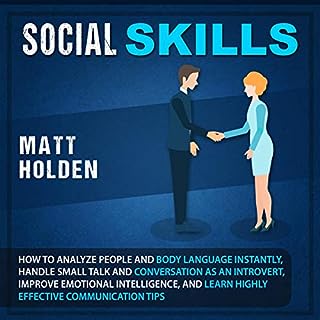 Take a second to imagine how you’ll feel once you have made a few forays into meeting new people at events, and how your family and friends will react when you are the one talking about the interesting fellow you met at a networking event! So even if you’re used to hiding in the hotel bathroom when you’re supposed to be at the meet-and-greet part of the conference you are attending, you can now partake of the hors d'oeuvre you have been missing out on while making small talk with strangers.

A wealth of knowledge!

There are tons of ways through which you can get people to agree with you without being argumentative or contrary,leave a lasting first impression, make meaningful small-talk and build harmonious relationships for life. 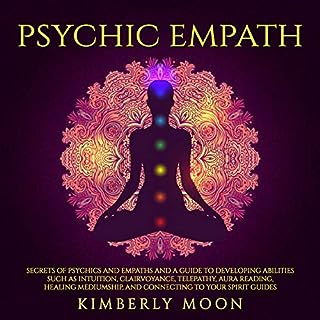 If you've always been interested in discovering how to develop your psychic abilities, then pay attention... Maybe you’re passionate about honing your already existing psychic abilities but don’t know where to start.

Great wealth of knowledge if you are still in Your Seeker journey, spiritually speaking! This book holds many answers that are hard to find! Highly recommended! 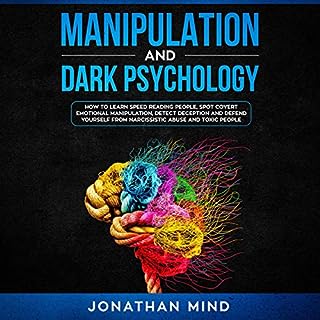 Dark psychology can be seen as the study of the human condition, in relation to the psychological nature of the different kinds of people who prey on others. The fact is that every single human being has the potential to victimize other people or other living creatures. However, due to social norms, the human conscience, and other factors, most humans tend to restrain their dark urges and to keep themselves from acting on every impulse that they have.

an exceptional investigate a side of human instinct the vast majority of us would preferably did not exist but rather it does and it never damages to be educated.Dim Psychology demonstrates to you the clouded side of individuals who skill to spot simple prey and move in for their advantage.