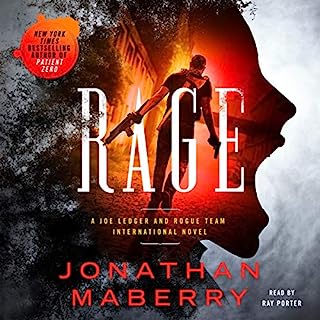 A small island off the coast of Korea is torn apart by a bioweapon that drives everyone - men, women, and children - insane with murderous rage. The people behind the attack want Korea reunified or destroyed. No middle ground. No mercy. Soon Japan, China, and the United States are pushed to the brink of war, while terrorists threaten to release the rage bioweapon in a way of pure destructive slaughter.

holy $h!t what an ending

amazing .. just amazing.
was not expecting the ending and now I just want the next book.. Ray Porter as always an excellent performance. 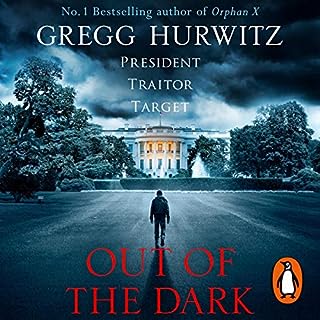 amazing forth novel in this series. can't beautiful for the next one. Scott just brings Evan to life amazing norrator. 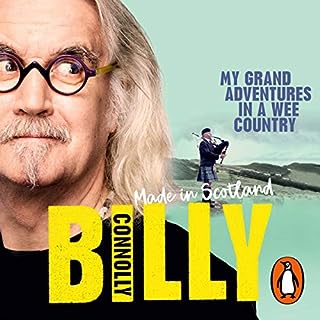 Billy Connolly may be a citizen of the world, but in his heart he's never been far from his homeland. Made in Scotland is Billy's unique and intimate portrait of his native Scotland, a love letter to the places and people that made him. It's an adventure inspired by a single incident: the moment Billy received his Knighthood and was asked, 'How does it feel to have achieved all this when you came from nothing?' His response was, 'But I did come from something!' 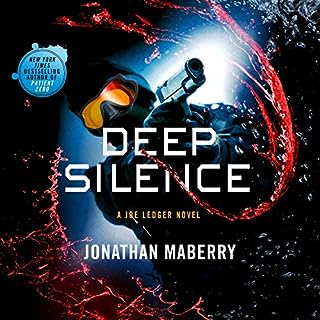 Terrorists-for-hire have created a weapon that can induce earthquakes and cause dormant volcanoes to erupt. One terrifying side effect of the weapon is that prior to the devastation, the vibrations drive ordinary people to suicide and violence. A wave of madness begins sweeping the country beginning with a mass shooting in Congress. Joe Ledger and his team go on a wild hunt to stop the terrorists and uncover the global superpower secretly funding them. At every step the stakes increase as it becomes clear that the endgame of this campaign of terror is igniting the Yellowstone caldera.

I love all Joe Ledger book... this ended great..but the first 50-60 chapters where drawn out and could have been 5-7 chapters. .. way too many interludes. but ray porter was amazing as always. 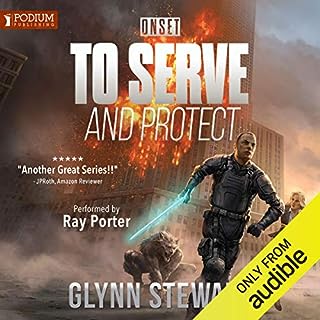 When vampires attack David White's small town, only luck, firepower, and the intervention of an elite government task force saves his life. The aftermath of the attack leaves him in the middle of the world's biggest secret: the existence of government agencies that regulate the supernatural. They insist that David's "luck" is actually a supernatural gift, and he's immediately recruited into ONSET, the most shadowy part of America's thin blue line of police protectors.

great book made better by Mr Ray Porter. going straight to buy the second one. 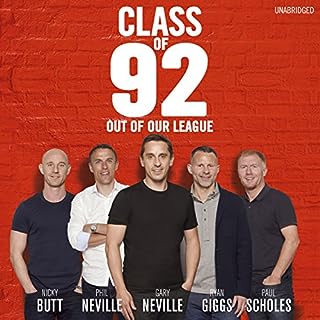 As modern football legends, the Class of 92 need no introduction. Class of 92: Out of Their League, however, opens a dramatic new chapter in the story of former Manchester United greats Gary and Phil Neville, Paul Scholes, Ryan Giggs and Nicky Butt, as they all take on new roles in their lives: as owners of semi-professional club Salford City FC.

as a man utd fan it's a must read.
great story. wish there was a part 2 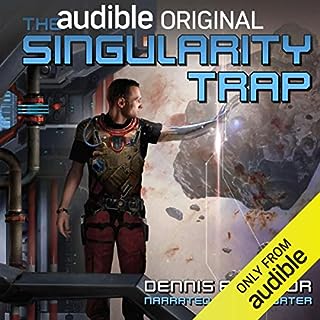 Dennis E. Taylor, author of the best-selling Bobiverse trilogy, explores a whole different, darker world in this sci-fi stand-alone. Determined to give his wife and children a better life back home, Ivan Pritchard ventures to the edge of known space to join the crew of the Mad Astra as an asteroid miner. He's prepared for hard work and loneliness—but not the unthinkable. After coming into contact with a mysterious alien substance, Pritchard finds an unwelcome entity sharing his mind, and a disturbing physical transformation taking place.

felt like it was trying the start the whole time

I got this based on the Bobiverse trilogy.. this was such a let down . never got going and then ended 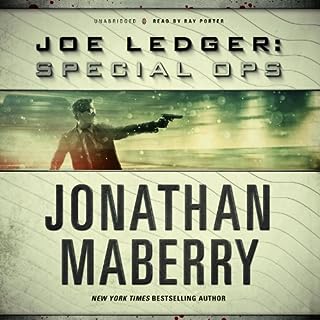 Captain Joe Ledger - former cop, former Army Ranger, and currently the top-kick of Echo Team, an elite squad of first-class shooters who roll out to face down the world's most dangerous terrorists. Not fanatics with explosive vests or political hostage takers. Joe and his team square off against terrorists who have the most advanced and exotic weapons of mass destruction, designer bioweapons, cutting-edge transgenics…real mad-scientist stuff.

another amazing job by Jonathan and Ray. love all the different stories. can't wait for the. next one 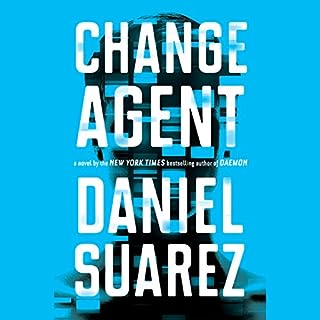 it was good. the narrator was amazing. but the story is long winded and drags out to many things. The build up to the end was long a d then the actual ending seemed rushed. 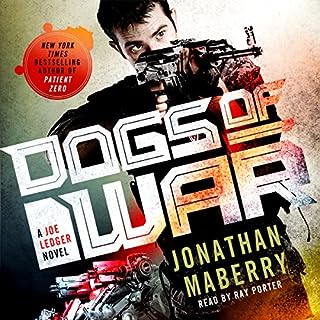 A freelance terrorist uses the latest generation of robot dogs to deliver WMDs into cities across America. Sophisticated military weapons systems turn on their human masters. A technological apocalypse is coming, and we may be too late to stop it. Joe Ledger and a newly rebuilt Department of Military Sciences square off against this new and terrible threat.

tears in my eyes

I've never had tears in my eyes as much listening to a book as I did with this book. I'm not going to spoil it and say why. it's a. amazing book and Ray Porter is just amazing.