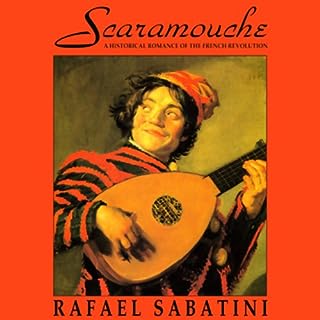 With swordfights and romance, adventure and treachery set against the backdrop of the French Revolution, this is the book that made Sabatini famous. Andre-Louis Moreau has good prospects as a young lawyer, but an unfair duel with the ruthlessly cruel Count de La Tour d'Azyr leaves Andre-Louis' best friend dead and Andre-Louis himself a fugitive from the King's justice. While incognito, he becomes both a wildly popular actor and a firebrand of the Revolution.

This has been very enjoyable and clearly read. The summary does not do sufficient justice to the story which reflects the part of the history of the French revolution. The narrator, Robert Whitfield executed this task brilliantly 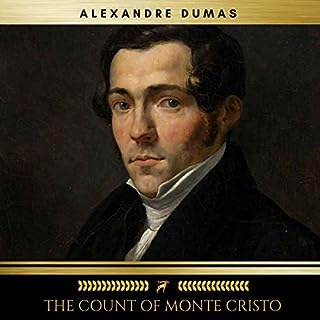 "The Count of Monte Cristo" (French: "Le Comte de Monte-Cristo") is an adventure novel by Alexandre Dumas, père. It is often considered, along with "The Three Musketeers", as Dumas' most popular work. It is also among the highest selling books of all time. The writing of the work was completed in 1844. Like many of his novels, it is expanded from the plot outlines suggested by his collaborating ghostwriter Auguste Maquet.

I don't why I had previously resisted this classic tale, however I was totally surprised at the turn in the story and how revenge was being regretted by the Count as it's impact was more than he humanly expected. 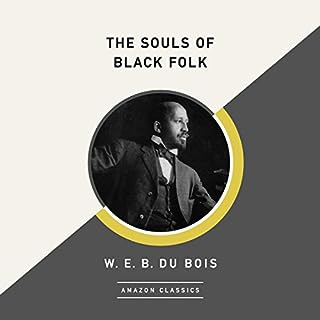 First published in 1903, this groundbreaking work is a cornerstone of African American literary history and a foundational text in the field of sociology. In these fourteen essays, W. E. B. Du Bois introduces and explores the concept of “double-consciousness” - a term he uses to describe the experience of living as an African American and having a “sense of always looking at one’s self through the eyes of others.” Though an examination of Black life in post-Civil War America, The Souls of Black Folk has had a lasting impact on civil rights and the discussion of race in the United States.

Interesting in many parts, but I struggle to follow all of it and really glad it was on audible otherwise, I may not have found the urge to finish it. There is probably an assumption that all readers will be American and have known the history of the struggle. However I learnt quite a lot about the conditions and constraints of the people. I will try to listen again as it was probably about my inexperience that made it hard to follow. I enjoyed and liked the richness of Prentice's voice.