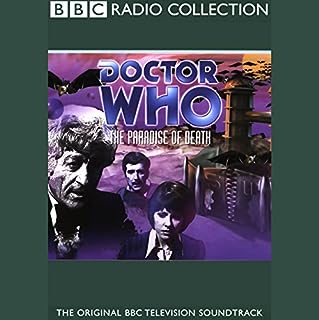 Excellent although not a tv story still the same excitement and drama and you can visualise it all.