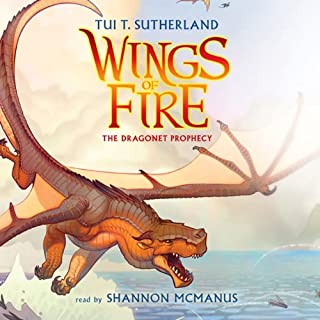 A thrilling new series soars above the competition and redefines middle-grade fantasy fiction for a new generation! The seven dragon tribes have been at war for generations, locked in an endless battle over an ancient, lost treasure. A secret movement called the Talons of Peace is determined to bring an end to the fighting, with the help of a prophecy - a foretelling that calls for great sacrifice. Five dragonets are collected to fulfill the prophecy, raised in a hidden cave and enlisted, against their will, to end the terrible war.

Do not read this book

The perfect book for people who are looking for a soppy feminist book that will make you throw up. This book is not as bad as the others. 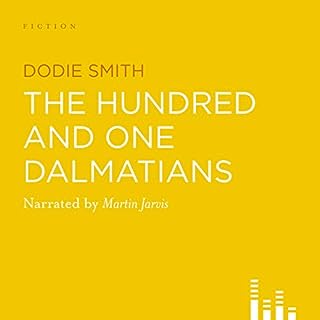 Pongo and Missis Pongo are a pair of Dalmatians who live with the newly married Mr. and Mrs. Dearly and their two nannies. Mr. Dearly is a "financial wizard" who has been granted life-long tax exemption and lent a house on the Outer Circle in Regent's Park in return for wiping out the government debt. The dogs consider the humans their pets, but allow the humans to think that they are the owners. Missis gives birth to a litter of 15 puppies.

I really like it its not even that bad. The performances were very good also. 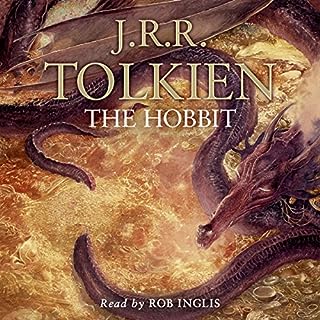 Bilbo Baggins is a hobbit who enjoys a comfortable, unambitious life, rarely travelling further than the pantry of his hobbit-hole in Bag End. But his contentment is disturbed when the wizard, Gandalf, and a company of 13 dwarves arrive on his doorstep one day to whisk him away on an unexpected journey ‘there and back again’. They have a plot to raid the treasure hoard of Smaug the Magnificent, a large and very dangerous dragon.

This book is the best