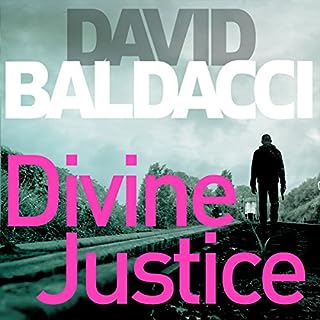 Known by his alias, 'Oliver Stone', John Carr is the most wanted man in America. With two pulls of the trigger, the men who hid the truth of Stone's past and kept him in the shadows were finally silenced. But Stone's freedom has come at a steep price; the assassinations he carried out have prompted the highest levels of the United States government to unleash a massive manhunt. 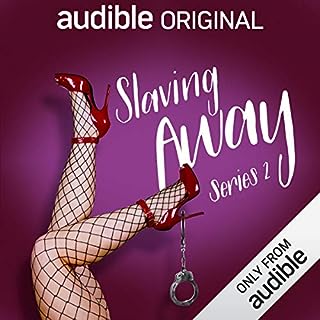 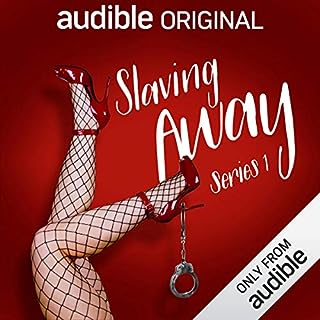 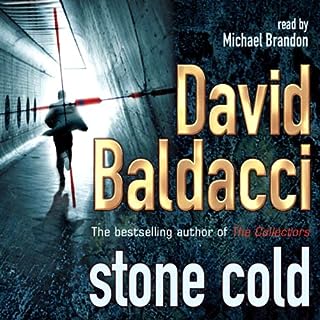 Casino king Jerry Bagger from The Collectors is hunting Annabelle Conroy, the beautiful woman who conned him out of millions. Stone and his colleagues Reuben, Milton, and Caleb marshal all their resources to protect Annabelle. 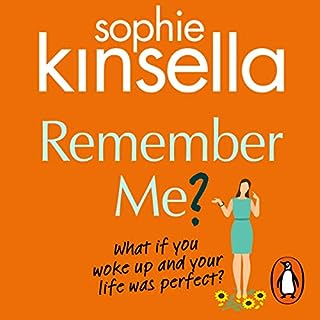 Lexi wakes up in a hospital bed after a car accident, thinking it's 2004 and she's a 25-year old with crooked teeth and a disastrous love life. But, to her disbelief, she learns it's actually 2007. She's 28, her teeth are straight, she's the boss of her department, and she's married! To a good-looking millionaire! How on earth did she land the dream life??! But as she learns more about her new self, chinks start to appear in the perfect life. 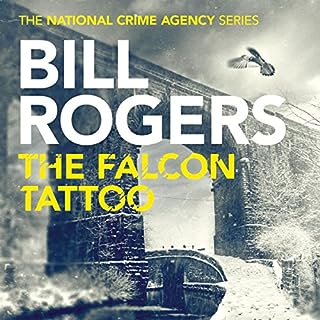 A violent attacker is on the loose. His calling card: a tattoo on his victims' skin. With no witnesses and no evidence left at the crime scenes, it will take all of the National Crime Agency's resources to track him down. At the head of the investigation, codenamed Operation Juniper, Senior Investigator Joanne Stuart knows that the clock is ticking. The time between abductions is decreasing and the perpetrator grows ever more brazen. She fears it won't be long before his assaults turn deadly. 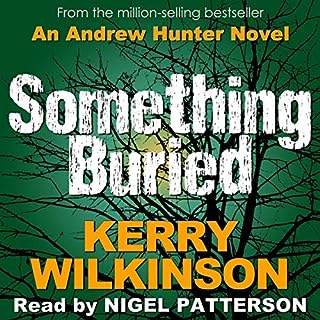 Anna Applegate’s daughter, Michelle, drowned after a night out with a friend. Anna’s convinced Michelle’s death was deliberate, and that her boyfriend, sports star Jack Marsh, killed her. As Investigator Andrew Hunter begins to dig into the case, he quickly discovers Jack has a history of violence. And, with only his teammate for an alibi, Andrew is convinced Jack’s lying about where he was the night Michelle died. But Andrew has more to worry about than just finding out the truth about Michelle’s death because a former case is back to haunt him. 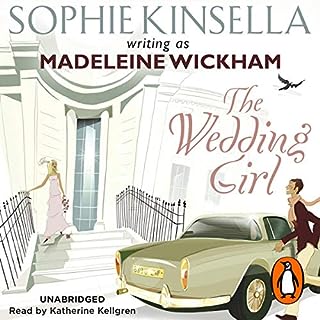 At eighteen, Milly was up for anything. So when a friend asked her to marry him just so that he could stay in England, she didn't hesitate. To make it seem real she dressed up in wedding finery and posed on the steps of the registry office for photographs. Now, ten years later, Milly is a very different person. Engaged to Simon - who is good-looking, wealthy and adores her - she is about to have the biggest and most elaborate wedding imaginable, all masterminded by her mother. 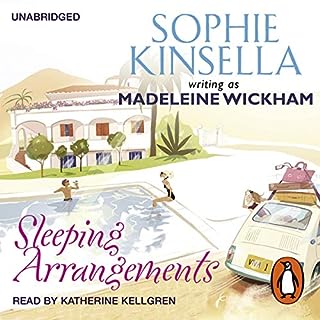 Chloe needs a holiday. She's sick of making wedding dresses and her partner is having trouble at work. Her wealthy friend Gerard has offered the loan of his luxury villa in Spain - perfect. Hugh is not a happy man. His immaculate wife seems more interested in the granite for the new kitchen than in him, and he works so hard to pay for it all, he barely has time to see their children. But his old school friend Gerard has lent them a luxury villa in Spain - perfect. 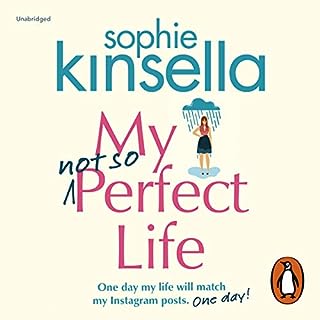 Katie Brenner has the perfect life: a flat in London, a glamorous job, and a supercool Instagram feed. Okay, so the truth is that she rents a tiny room with no space for a wardrobe, she has a hideous commute to a lowly admin job, and the life she shares on Instagram isn't really hers. But one day her dreams are bound to come true, aren't they? Until her not-so-perfect life comes crashing down when her megasuccessful boss, Demeter, gives her the sack. All Katie's hopes are shattered.