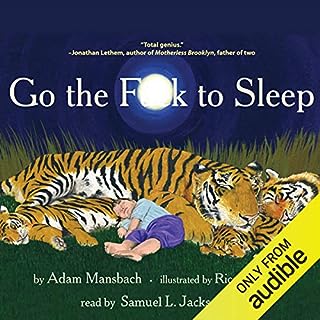 Go the F--k to Sleep is a bedtime book for parents who live in the real world, where a few snoozing kitties and cutesy rhymes don’t always send a toddler sailing blissfully off to dreamland. California Book Award-winning author Adam Mansbach’s profane, affectionate, and radically honest verses perfectly capture the familiar - and unspoken - tribulations of putting your little angel down for the night.

If you ever wanted to imagine Nick Fury as a father, this is the book for you. 'Nuff said. 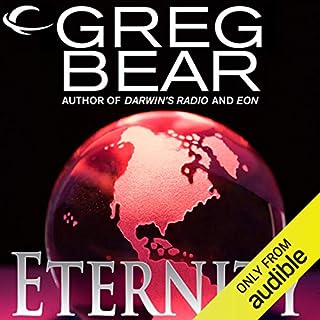 The crew of the asteroid-starship Thistledown has thwarted an attack by the Jarts by severing their link to the Way, an endless corridor that spans universes. The asteroid settled into orbit around Earth and the tunnel snaked away, forming a contained universe of its own. Forty years later, on Gaia, Rhita Vaskayza recklessly pursues her legacy, seeking an Earth once again threatened by forces from within and without.

Great story, good to hear the range of voices. Makes me want to go back to listen to Eon (which I read) to see if they match.