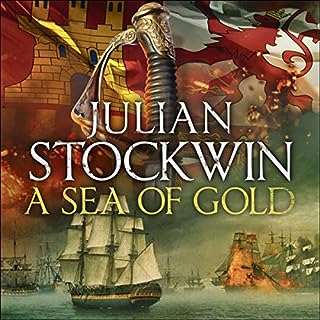 1809. After his heroic actions during the retreat to Corunna, Captain Sir Thomas Kydd is the toast of London society. Here he falls in with the legendary frigate captain Lord Thomas Cochrane. So begins a relationship, professional and personal, that will be unlike any that Kydd has known: a relationship that will lead him, almost simultaneously, to first glory, then ruin.

More splendid adventures beautifully written and superbly read by Christian Rodska.
I have listened to all of them and now pre ordered the next volume!
Mark Lucas 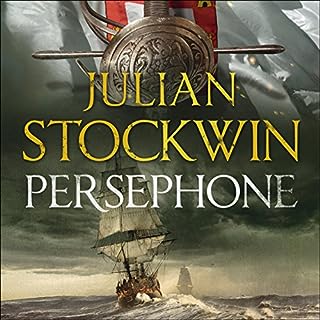 Compelling naval action from the master of the sea story. November 1807. Captain Sir Thomas Kydd must sail to Lisbon to aid the Portuguese Royal Family's evacuation in the face of Napoleon's ruthless advance through Iberia. In the chaos of the threatened city, an old passion is reawakened when he meets Persephone Lockwood, a beautiful and determined admiral's daughter from his past. But the Royal Family's destination is Brazil, Perspehone's England, and it seems Kydd's chance has gone again.

As before, well paced, interestingly written, fascinating insights into many aspects of life at that time, and of course, superbly performed by Christian Rodska..... 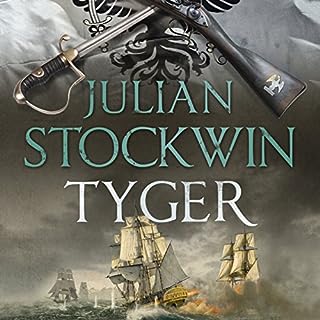 The greatest naval trial in the Georgian period is underway at Portsmouth with the court-martial of Sir Home Popham, Captain Sir Thomas Kydd's commanding officer in the doomed occupation of Buenos Aires. Kydd has some sympathy for Popham's unauthorised action, but his support for his former commander leaves him athwart some very influential people in the admiralty. With his frigate, L'Aurore, unfit for sea, Kydd is given a commission that some hope will destroy his career.

Well paced, entertaining, interesting with depth and humour, and of course superbly narrated by Christian Rodska. 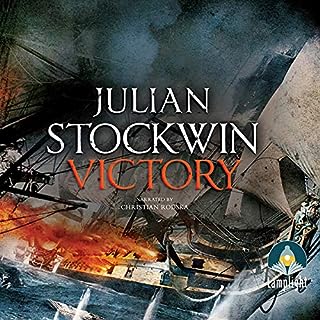 Commander Thomas Kydd is eager to play his part in thwarting Bonaparte’s plans for the invasion of England. Joining Admiral Nelson’s command, Kydd and his ship soon find themselves at the heart of the action that leads up to the famous clash of the mighty British and French fleets at Trafalgar.Kydd’s journey takes him from false sightings of the enemy and dramatic chases across the Atlantic, to the bloody annihilation of the enemy during the actual battle, and the heroic aftermath.

As with the rest of this series a beautiful combination of a terrific story, fascinating detail and depth, and crowned by the magnificent performance of Christian Rodska.

This is as good as it can get in this class of story!
Mark Lucas 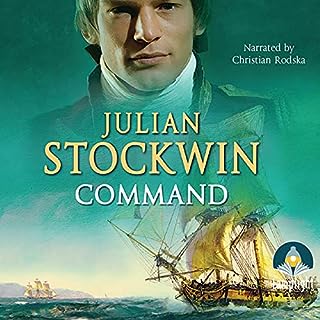 Thrilled at his first command, Thomas Kydd must race to bring his ship to battle readiness - he is needed to defend Malta against Barbary corsairs, privateers and the French who are trying to rescue the remnants of their army in the Levant.

Another sunning combination of a very clever author and a very gifted reader gives a wonderful experience for the listener. I recommend this to all potential listeners! 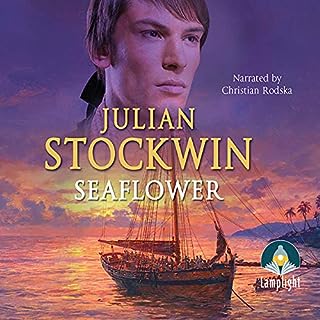 It is two years since Thomas Paine Kydd was spirited away in the night to serve his country aboard the 'Duke William'. Now, with his friend Nicholas Renzi and crew members from the 'Artemis', Tom is a shipwrecked sailor back in the land of his birth.

Great story made even better by perfect narration.

The combination of this great story combined with the beautiful pace and characterisation by Christian Rodska make this a very entertaining and absorbing experience. 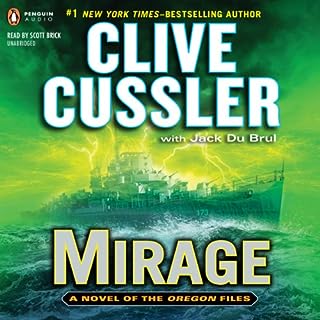 In October 1943, a U.S. destroyer sailed out of Philadelphia and supposedly vanished, the result of a Navy experiment with electromagnetic radiation. The story was considered a hoax - but now Juan Cabrillo and his Oregon colleagues aren't so sure. There is talk of a new weapon soon to be auctioned, something very dangerous to America's interests, and the rumors link it to the great inventor Nikola Tesla, who was working with the Navy when he died in 1943. Was he responsible for the experiment? Are his notes in the hands of enemies? 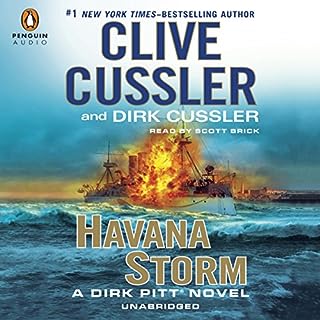 While investigating a toxic outbreak in the Caribbean Sea that may ultimately threaten the United States, Pitt unwittingly becomes involved in something even more dangerous - a post-Castro power struggle for the control of Cuba. Meanwhile, Pitt's children, marine engineer Dirk and oceanographer Summer, are on an investigation of their own, chasing an Aztec stone that may reveal the whereabouts of a vast historical Aztec treasure. Julian, Dick and Anne are spending the holidays with their tomboy cousin George and her dog, Timothy. One day, George takes them to explore nearby Kirrin Island, with its rocky little coast and old ruined castle on the top. Over on the island, they make a thrilling discovery, which leads them deep into the dungeons of Kirrin Castle on a dangerous adventure. Who - and what - will they find there?

Great fun, and kept my 5 and 8 year old grand-daughters and my daughter happy in the car during a long day's drive from France back to UK.
We adults enjoyed it too, remembering when we were children and first read it ourselves, so it covered three generations. 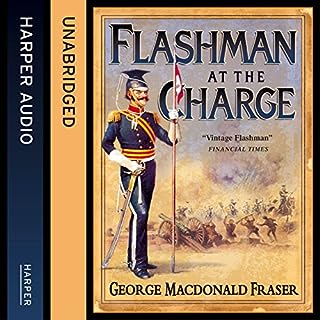 Harry Flashman: the unrepentant bully of Tom Brown's schooldays, now with a Victoria Cross, has three main talents - horsemanship, facility with foreign languages and fornication. A reluctant military hero, Flashman plays a key part in most of the defining military campaigns of the 19th century, despite trying his utmost to escape them all.

Great story, with a great reader. Classic Flashman with the usual mix of adventure, humour and historic background.