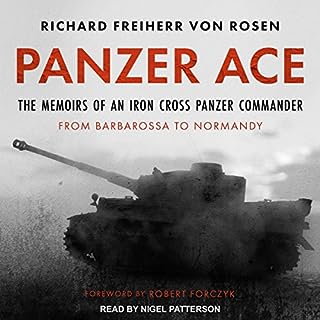 Richard Freiherr von Rosen was a highly decorated Wehrmacht soldier and outstanding panzer commander. After serving as a gunlayer on a Pz.Mk.III during Barbarossa, he led a company of Tigers at Kursk. Later he led a company of King Tiger panzers at Normandy and in late 1944 commanded a battle group (12 King Tigers and a flak company) against the Russians in Hungary in the rank of junior, later senior lieutenant (from November 1944, his final rank). Only 489 of these King Tiger tanks were ever built.

Well written account of a young tank commander during WW2.. The harsh realities of war are well told in a book that I couldn't put down. 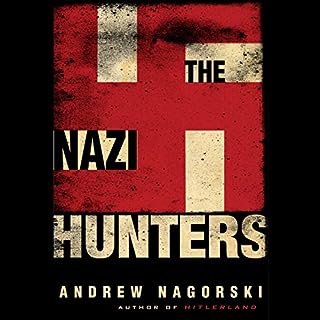 More than seven decades after the end of the Second World War, the era of the Nazi hunters is drawing to a close as they and the hunted die off. Their saga can now be told almost in its entirety. After the Nuremberg trials and the start of the Cold War, most of the victors in World War II lost interest in prosecuting Nazi war criminals. Many of the lower-ranking perpetrators quickly blended in with the millions who were seeking to rebuild their lives in a new Europe, while those who felt most at risk fled the continent.

Covers 1945 to 2012. Wide scope and quite detailed. Well worth a listen if you want a broad understanding of the subject. Comprehensive, but does jump about a bit, in order to cover the subject thoroughly. 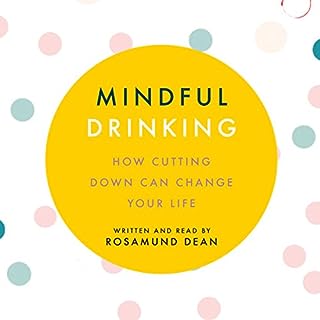 Ever woken up worrying that you said the wrong thing at work drinks the night before? Felt frustrated with yourself for polishing off the entire bottle of wine when you only intended to have one glass? The emotional pull of alcohol is strong, but Mindful Drinking: How Cutting Down Will Change Your Life is here to help us cultivate a new, healthy and more mindful relationship with alcohol. Journalist Rosamund Dean combines scientific expertise with practical advice in a game-changing four-step plan.

practical advice which was an easy and interesting listen. Well read too. Recommended. I have started to use the guidelines and strategies! 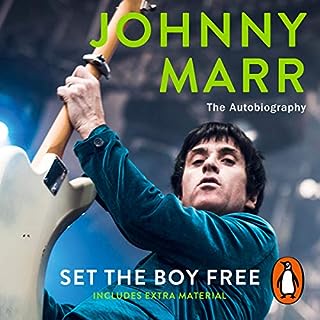 Johnny Marr was born in 1960s Manchester to Irish immigrant parents and knew from an early age that he would be a musician. Forming his first band at 13, Marr spent his teenage years on the council estates of Wythenshawe playing guitar, devouring pop culture and inventing his own musical style. It wasn't until the early '80s, when Marr turned up on the doorstep of a singer named Steven Patrick Morrissey, that both a unique songwriting partnership and the group recognised as one of the most iconic bands of all time were formed.

Absolutely captivating and made even better as Johnny read it himself. Fantastic story well told! 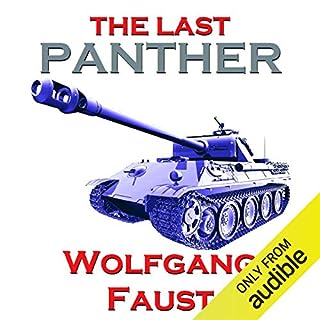 While the Battle of Berlin in 1945 is widely known, the horrific story of the Halbe Kessel remains largely untold. In April 1945, victorious Soviet forces encircled 80,000 men of the German 9th Army in the Halbe area, South of Berlin, together with many thousands of German women and children. The German troops, desperate to avoid Soviet capture, battled furiously to break out toward the West, where they could surrender to the comparative safety of the Americans.

Factual, horrific portrayal of the last days of Nazi Germany. Gripping storyline and details of tank combat. Violence and mass slaughter are frequently depicted, reflecting the desperate days of civilians, as well as military personnel in Germany in the last days.