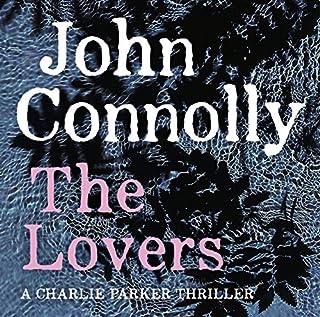 When Charlie Parker was still a boy, his father, a NYPD cop, killed a young couple, a boy and a girl barely older than his son, and then took his own life. There was no explanation for his actions. Now Parker is working on his most personal case yet: an investigation into his own origins and the circumstances surrounding the death of his father. The investigation will reveal a life haunted by lies, by secrets kept and loyalties compromised.

the book has come to a nice conclusion but at the same time opened up for more. loved it 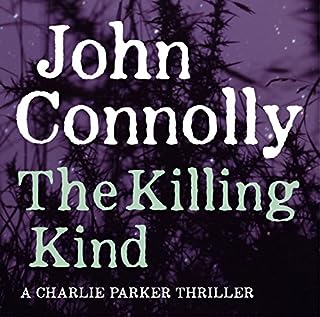 Did Grace Peltier commit suicide? When a mass grave in northern Maine reveals the final resting place of a religious community that disappeared almost 40 years earlier, private detective Charlie Parker, hired to investigate the circumstances of her death, realises that their deaths and the violent passing of Grace Peltier are part of the same mystery, one that has its roots in her family history and in the origins of the shadowy organisation known as the Fellowship.

It was just a good story, good character develop and the overall theme was gripping. 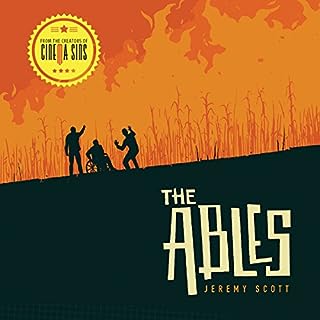 It wasn't the sex talk he expected. Phillip Sallinger's dad has told him he's a custodian - a guardian - and his genetically inherited power is telekinesis. He'll learn to move objects with his mind. Excited to begin superhero high school until he discovers he's assigned to a special-ed class for disabled empowered kids, he suddenly feels like an outsider.

From Cinema Sins to Audiobook

The style of writing really makes it seem quite mature even if the age group is quite young in the story. It has this rich theme to it even though it's been used before, the genre I mean. However I can see opinions you have expressed in youtube videos and such really being played into your work. I like that. I wanted to listen to you because you did it. You have such a rich style that is very refreshing - you are my lemonade in the Summer. I'm only half way through the audiobook as I just had to write this before I forget. Whatever the outcome I know it's going to be well written and done.

From the very beginning it was the characters, how simple yet balanced they were. I love Super-powered people to have some downside and playing off that really is cool. It's almost like Heroes the TV - you know Hiro Nakamora that could control time but in the end the more he used it he began to develop brain traumas. I like the realness to the characters for me I could listen to this a thousand times and will still feel these characters are more real, more fleshed out than some large global books..*cough*Twilight*cough.* With their tofu-farting-melodramatic-sparkling characters that just were boring.

His voice was smooth, calm but changed with the scene. I am glad that he did not change his voice to make it sound more feminine by keeping this neutrality to the characters voices I was able to create my own mental image of what they are.

Not sure I could answer this question actually, it's not my place to create a tag line. How would I be able to do that really? I'm no director, I am if anything a person that wants to become an author but has no real education to make that happen. This is one of those things I don't think it should have a tag-line - not really - just let me movie or book speak for itself. The more we give away of a movie or book the less it becomes if I was to say anything just keep it simple, nothing over the top. Perhaps - "Pardon me, donde esta la biblioteca?"

Though I am not an official reviewer nor educated enough to really break this book apart into small amount of details - which I won't. But I only gave it four stars across the board because it's as goes everything has sins be it a movie or book though I do want to make it clear I am judging this as a reader not a viewer. I expect there are things that could be fixed, could be changed or small things wrong but that doesn't matter not to me. I did it out of principle and I hope Jeremy - though I doubt he would read this or see it - would respect my decision.

I love your work, chap. Write more. The world needs to see your creations.