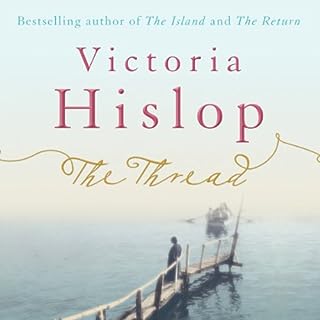 Thessaloniki, 1917. As Dimitri Komninos is born, a devastating fire sweeps through the thriving Greek city where Christians, Jews and Muslims live side by side. Five years later, Katerina Sarafoglou's home in Asia Minor is destroyed by the Turkish army. Losing her mother in the chaos, she flees across the sea to an unknown destination in Greece. Soon her life will become entwined with Dimitri's, and with the story of the city itself, as war, fear and persecution begin to divide its people.

Given me an appetite to learn more about this period of Greek history.
I will now embark on the other Victoria Hislop novels. 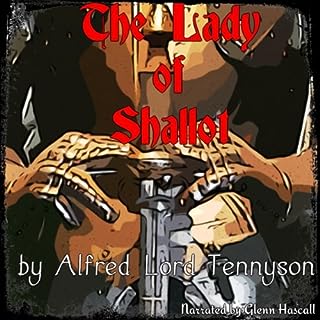 Arguably the most famous poem from Arthurian legend. Lords, ladies, anticipation, and isolation are all interwoven in this tale of longing and resignation. How will the Lady of Shallot be remembered? Classic literature narrated by Glenn Hascall.

One of my favourite poems

Love the story and the performance. A treat to hear it read so beautifully, I know the poem by heart so can join in.