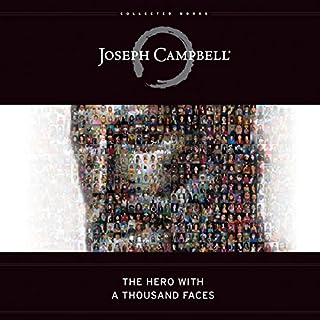 Since its release in 1949, The Hero with a Thousand Faces has influenced millions of readers by combining the insights of modern psychology with Joseph Campbell's revolutionary understanding of comparative mythology. In this book, Campbell outlines the Hero's Journey, a universal motif of adventure and transformation that runs through virtually all of the world's mythic traditions. He also explores the Cosmogonic Cycle, the mythic pattern of world creation and destruction.

If you want to write a descent story read this book

Anyone who wants to understand the foundations of a memorable story should read this. It’s full of insights across time and location providing a rich and varied range of examples of the similarities and differences between myths and legends.