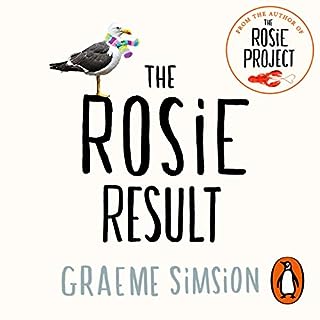 Until 12 years ago, geneticist Don Tillman had never had a second date. Then he developed The Wife Project and met Rosie, 'the world's most incompatible woman'. Now, having survived 4,380 days of marriage, Don's life-contentment graph, recently at its highest point, is curving downwards. Rosie has just returned to work and is struggling with an obnoxious co-worker. Don, meanwhile, is in hot water after his latest lecture goes viral. But their real worry is their son, Hudson, who is having trouble at school: his teachers say he isn't fitting in with the other kids.

Loved it! I've really enjoyed the series so far.

Don Tilman, the main character is the best! The story was hilarious at many points and was awesome to listen to. It was also a great way to gain some understanding about autism and its nuances.

The voice acting definitely enhanced the story for me. 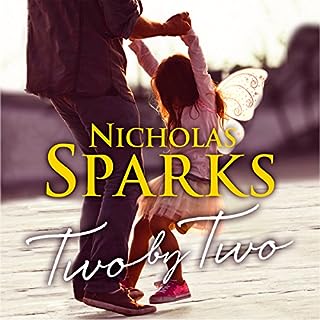 At 32, Russell Green has it all: a loving family, a successful career and a beautiful house. But underneath his seemingly perfect life, cracks are beginning to appear...and no one is more surprised than Russ when the life he took for granted is turned upside down.

It was beautiful. I shed a tear at some point.

It was a beautiful story. I love the portrayal of love between father and daughter. The narrator was also very good. I found I could recognise the voices of each character as he portrayed them. 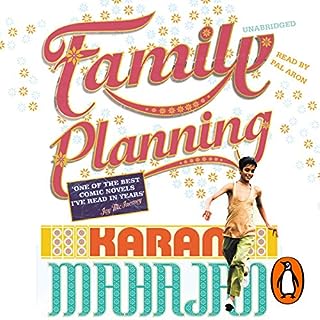 Mr Ahuja, Delhi’s Minister of Urban Development, has too much on his hands: 13 children and another on the way. All at sea among his sprawling, noisy brood he reaches out to Arjun, his eldest, and seemingly wisest, son. But Arjun has his own problems: how to tell the girl on the school bus that he's crazy about her? This uproarious debut follows father and son as they blunder their way over and under the flyovers of the megalopolis in a moving - and fast-moving - comic portrait of modern family life.

I was transported to another place

I was transported to another place when listening to this. The narration and story were captivating. The ending though... hmm... not so sure.

The writer did well in telling us Elon Musk's story so far. The narrator did an awesome job of bringing the story to life in audio. I really enjoyed listening to this. 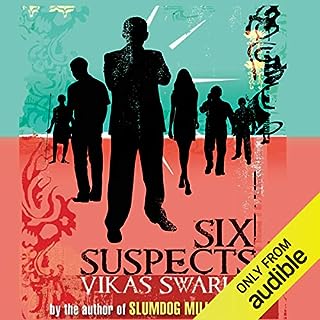 Vicky Rai, the son of a high-profile minister, has been shot dead by one of the guests at his own party. They are a glitzy bunch, but among them the police find six strange, displaced characters with a gun in their possession, each of them steaming with a secret motive. India's wiliest investigative journalist, Arun Advani, makes it his mission to nail the murderer. In doing so, the amazing, tender and touching lives of six eccentric characters unravel before our eyes.

I absolutely loved it. The author is fantastic and really did a great job in keeping us guessing.