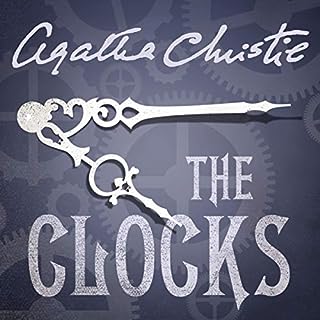 As instructed, stenographer Sheila Webb let herself into the house at 19 Wilbraham Crescent. It was then that she made a grisly discovery: the body of a dead man sprawled across the living-room floor. What intrigued Poirot about the case was the time factor. Although in a state of shock, Sheila clearly remembered having heard a cuckoo clock strike 3.00. Yet, the four other clocks in the living room all showed the time as 4.13. Even more strange: only one of these clocks belonged to the owner of the house. 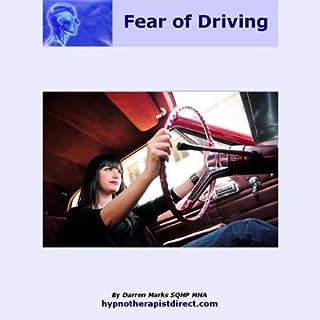 Fear is one of the basic, negative but necessary feelings all of us experience from time to time. We feel it for a reason, usually to protect us. There is of course a difference between harmless fears which have no or little impact on our day to day lives and strong fears or phobias. This recording is designed to help you to begin to reprogramme your mind to conduct yourself in an appropriate way when driving. The aim is for you to learn how to relax, breathe naturally and easily and allow your mind to focus on the road ahead.

too confusing to listen to...too much going on at one time and not very relaxing.