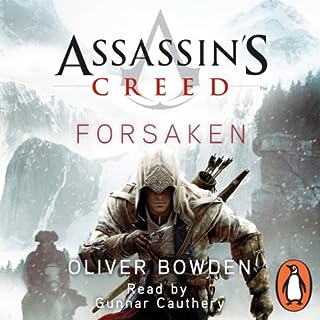 Haytham's Story (Connor is barely in it) 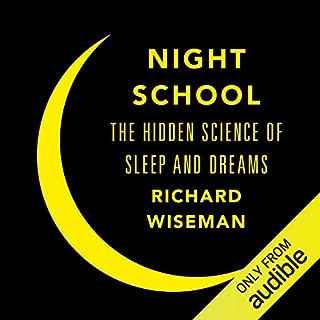 Almost a third of your whole life is spent asleep. Night School uncovers the scientific truth about the sleeping brain - and gives powerful tips on how those hours of apparently ‘dead’ time in the dark can transform your waking life.

Fascinating, well-researched and enjoyable to listen to. I don't think I'll ever look at sleep or dreams in the same way again.

As a follow-up to this I'd highly recommend Charlie Morley's "Dreams of Awakening".