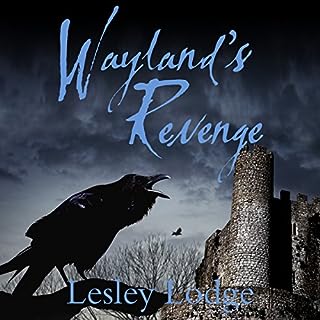 It's 1647: a time of bitter civil wars in England. Wayland, the village blacksmith, returns from army service to find his wife, Rebecca, murdered, and his son traumatised and struck dumb. Wayland's overpowering desire for revenge is thwarted by the collapse of laws and a dearth of clues to her sadistic killer. Thwarted, that is, until the villagers ask him to investigate a runaway horse. Whilst searching for its rider, he discovers instead the body of a young boy, cut with symbols in the same way as Rebecca's body had been.