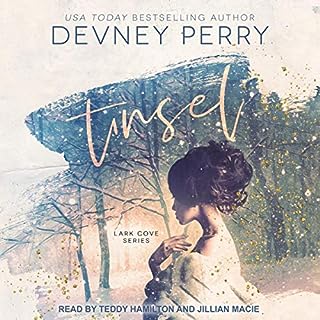 Sofia Kendrick has always cherished her tiara. As the youngest daughter of a wealthy New York family, she's lived the life of an American princess. But after two scandalous divorces and a breakup smear her name across the society rags, the shine from her crown has dulled. People call her superficial, even gaudy. She's nothing more than tinsel. Desperate for escape and starving for peace, Sofia heads to Montana for a holiday weekend with her brother. But she doesn't get the relaxing vacation she planned.

Omg I can’t believe this is the final book in the series and what a way to end it , I’ve loved listen to the book series . 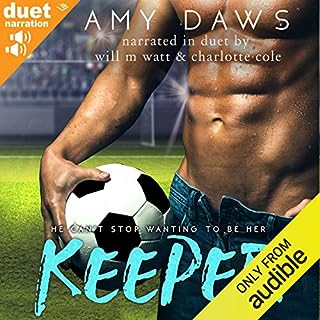 They were best friends until they became roommates. Booker Harris has spent the last several years pushing himself to become the best goalkeeper in the Championship League. Tired of living in the shadows of his headline-splashing brothers, he has finally carved a path of his own. As a child, Poppy McAdams was content in her own little make-believe world, until the boy next door with dimples and pained eyes came barreling into her makeshift fort demanding all her attention. Best friends for most of their lives, everything changes when Poppy abruptly leaves London for University. Now she is back, and gone is the awkward girl from Booker's youth.

Wow I’ve loved listening to this audiobook and love the story of booker and poppy , such a wonderful series I can’t wait to listen to the rest of the book in this series x 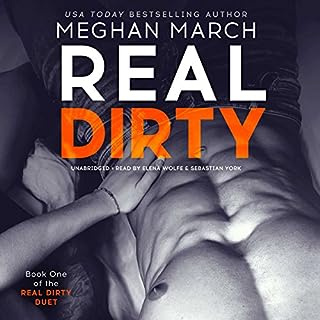 Yet another fantastic audio book and the follow on from book one , I've loved listening to these audio book can't wait to listen to more in the future x 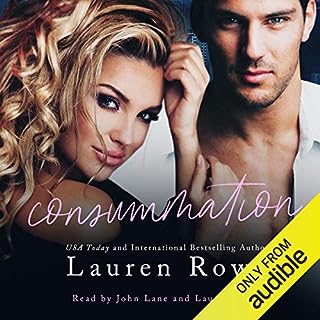 Playboy Josh Faraday is addicted to Kat Morgan now...but she wants more than fun and games. She wants his heart. Is he capable of giving her what she wants...or will this be goodbye? It began as a war of wills between the playboy and the party girl. But now, Josh Faraday unexpectedly sees something in Kat Morgan - and her big, crazy Morgan family - he’s never seen before: a future. Will he break down and grab hold of Kat and everything she has to offer him...or will he lose her forever?

Wow what a wonderful end to a beautiful series , I’m sad it’s over but it was perfect and it just show, we all deserve a happy ending x
Lauren you are an awesome write and it’s shows throughout you book x