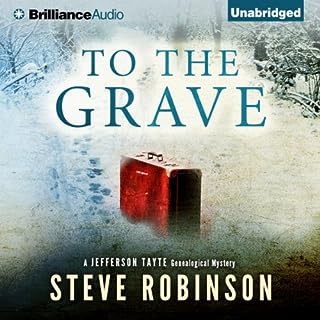 A curiously dated child’s suitcase arrives, unannounced and unexplained, in a modern-day Washington suburb. A week later, American genealogist Jefferson Tayte is sitting in an English hotel room, staring at the wrong end of a loaded gun. In his latest journey into the past, Tayte lands in wartime Leicestershire, England. The genealogist had hoped simply to reunite his client with the birth mother she had never met, having no idea she had been adopted.

Enjoyed the first book in the series but just couldn't get interested in this one. Slow, slow and slow! 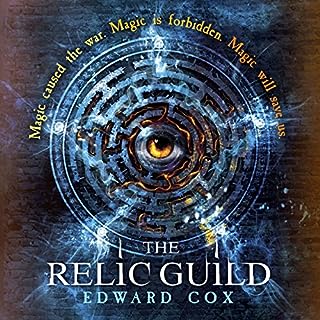 Charlie Hemlock, an out-of-luck minor criminal has been hired by a mysterious and terrifying stranger to kidnap a young woman, for purposes unspecified. But the Labyrinth is a dangerous place, and Charlie and his companions may find that not everyone is happy with their work…Hemlock is a short prologue to The Relic Guild, the debut fantasy written by Edward Cox and narrated by Imogen Church.

Irritatingly slow narrator so couldn't follow the story! Glad it was a freebee, maybe listen again when in the mood to give it another chance? 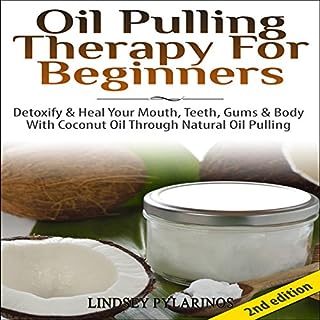 Did you know oil pulling process literarily heals every working part of your body, eventually making you fit and healthy in the long run? Nutritionists and functional medicine specialists have seen positive results. Although the oil pulling concept has already started to gain steam in the Western World in recent years, dental professionals are still confused when it comes to proper responses to patient cases who have already adopted this particular alternative therapy.

There is nothing in this audio book you don't already know if you have looked on the Internet with an interest in coconut oil or oil pulling. Complete waste of money don't buy it. I will ask for a refund as very disappointed. 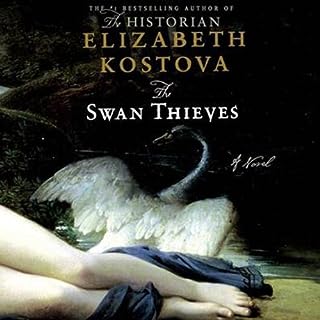 Psychiatrist Andrew Marlowe has a perfectly ordered life--solitary, perhaps, but full of devotion to his profession and the painting hobby he loves. This order is destroyed when renowned painter Robert Oliver attacks a canvas in the National Gallery of Art and becomes his patient. In response, Marlowe finds himself going beyond his own legal and ethical boundaries to understand the secret that torments this genius.

Found this quite dull, slow story full of flowery irrelevant descriptions to pad the story out. Shame as I quite liked The Historian. Disappointing. 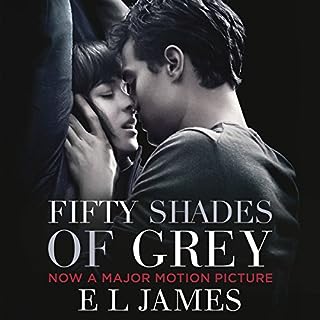 When literature student Anastasia Steele interviews successful entrepreneur Christian Grey, she finds him very attractive and deeply intimidating. Convinced that their meeting went badly, she tries to put him out of her mind – until he turns up at the store where she works part-time, and invites her out. Unworldly and innocent, Ana is shocked to find she wants this man. And, when he warns her to keep her distance, it only makes her want him more.

My inner goddess is turning in her grave!

Why did people rave about this book?