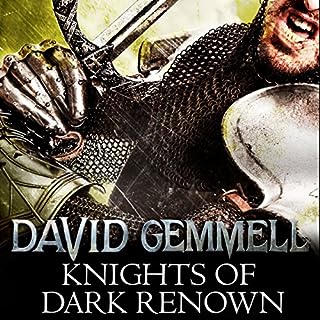 The Knights of the Gabala were legendary protectors of the Nine Duchies - until they disappeared through a demon-haunted gateway between worlds. Manannan, the Coward Knight, held back. Now he lives in torment. Yet war is coming to the Duchies - and with it Manannan's chance for redemption. But to regain his honour and save his land, he will have to confront his deepest fear. He must ride through the gateway and seek out his lost companions in the unknown world beyond. And the secret he will learn there will tear his soul apart.

Great book , performance could be better

Great book , performance could be better . still worth a listen as the story is so good 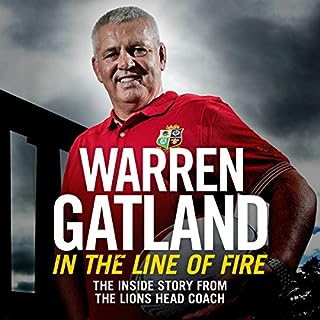 Warren Gatland's In the Line of Fire is the ultimate chronicle of this summer's remarkable Lions tour to New Zealand - home of the fearsome All Blacks, the double world champions - which culminated in a historic and nerve-shredding series draw. The book is the Head Coach's wonderfully candid and vibrant record of the withering ferocity, the turbulent peaks and troughs and the triumphs and despairs of one of sport's toughest challenges.

I enjoyed this, I'm a gatland fan so I am biased. The guy is a good coach and this is a good book, well written and well performed 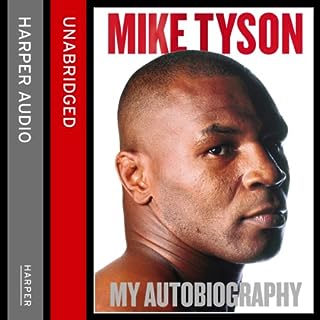 Love him or loathe him, ‘Iron' Mike Tyson is an icon and one of the most fascinating sporting figures of our time. In this no-holds-barred autobiography, Tyson lays bare his demons and tells his story: from poverty to stardom to hell and back again. In his first autobiography, ‘Iron' Mike Tyson pulls no punches and lays bare the story of his remarkable life and career.

not for the faint hearted

Iron mike may not be every one's cup of tea, he doesn't come across as a nice or likeable guy. But it's a very interesting story and it's well read 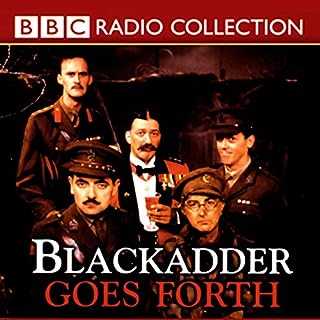 With a ya boo sucks to you fritzy, hot tiddly tumble, it's off to Western Front 1917. Captain Blackadder, hero of Mboto Gorge, joined the British Army when it was little more than a travel agency for gentlemen with an abnormally high sex drive.

The tv show was great and so is the book, well written well acted and just a very good listen 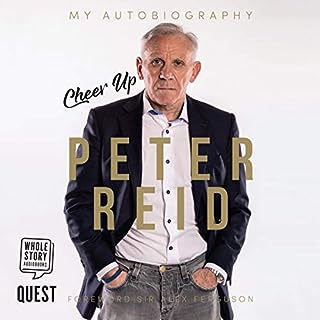 Peter Reid is one of the most colourful characters to emerge from England over the last 50 years. As a player, he established himself as one of the leading midfielders of his era, being named PFA Player of the Year in 1985 and credited as the fourth best footballer in the world. He won numerous honours with Everton, including two league titles, one FA Cup and one European Cup Winners’ Cup. He also won 13 England caps, playing at the 1986 World Cup – where a date with destiny at the ‘hand’ of Diego Maradona would provide a lasting, painful memory.

Peter Reid is a interesting guy and the book is the same. He comes across as a good bloke who loves his football and enoys his life. Well worth a listen 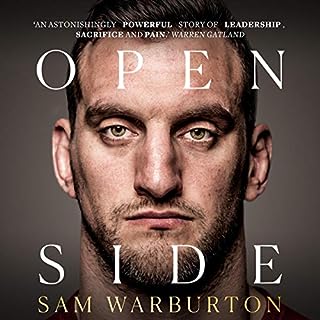 Sam Warburton OBE was not only a titan of Welsh rugby but an icon of the game. Having represented his country as a player and team captain at all junior levels, he propelled himself to international attention in 2011 when named as the youngest ever captain of Wales for the Rugby World Cup. Despite his tender age, Sam's immense displays for club and country were recognised still further in April 2013, when, at just 24, he was named the Lions' captain for the extraordinary 2013 tour to Australia.

top player, top bloke top book give it a go

Much the like man himself, quality. This is an excellent book and is very well read, I would recommend 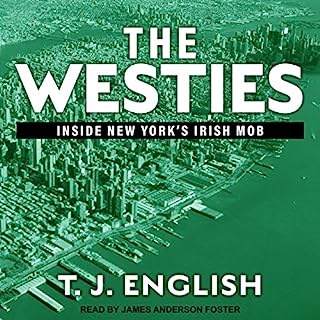 It's men like Jimmy Coonan and Mickey Featherstone who gave Hell's Kitchen its name. In the mid-1970s, these two longtime friends take the reins of New York's Irish mob, using brute force to give it hitherto unthinkable power. Jimmy, a charismatic sociopath, is the leader. Mickey, whose memories of Vietnam torture him daily, is his enforcer. Together they make brutality their trademark, butchering bodies or hurling them out the window.

A really well written, well researched book and very enjoyable. I would recommend this to anyone 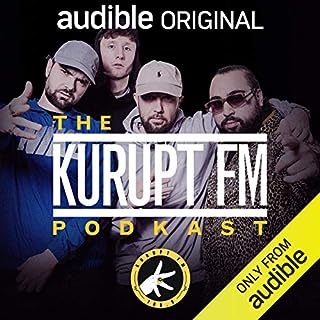 A brand new show from the stars of the BBC’s People Just Do Nothing. Join ex-pirate radio ‘legends’ MC Grindah, DJ Beats, Steves and their manager Chabuddy G as they discuss what they believe are the six most important subjects in the world....

This is really good, very funny and would highly recommend this podcast to anyone who likes a laugh 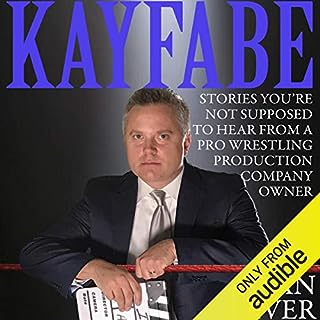 If you thought the world of pro wrestling was wild, imagine what you haven’t seen on TV and in the ring. Add to that the backdrop of building a renegade production company, negotiating with impossible wrestling talent, and hosting groundbreaking, shoot-style programming, and you have the story of Sean Oliver. Sean has seen industry-wide accolades for the company he co-founded and for which he serves as front man. Watch the unpredictable and unconventional story through Sean’s eyes.

Not the best not the worst , some good storys but a lot of the book is the author bigging himself up 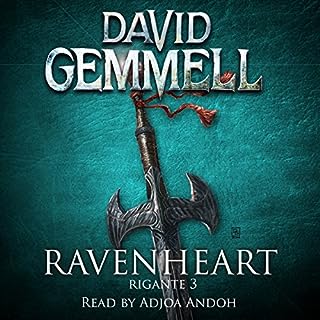 Eight hundred years have passed since King Connavar of the Rigante and his bastard son, Bane, defeated the invading army of Stone. In that time, Connavar has become a legend, and the Rigante have lost the freedom so many gave their lives to preserve. A conquered people, they live and die under the iron rule of the Varlish, their culture all but destroyed.

superb book not 100% on the reader

all the rigante series of books are brilliant, can't help but feel it would have been better read by a Scottish person though

The rigante are not from the west of England!