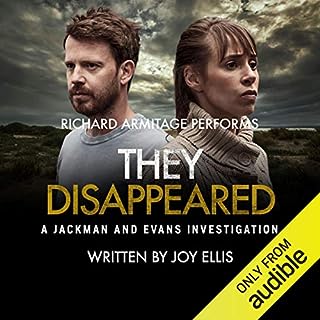 When DI Rowan Jackman and DS Evans are told that the IT boss has disappeared, they soon suspect foul play. Orla Cracken, known as Orac, is no ordinary techie; she was once a field agent traveling abroad undercover, working for the government. Meanwhile DC Robbie Melton discovers that two people, both urban explorers, have mysteriously disappeared whilst out exploring abandoned buildings. One went missing at a disused airfield, but was it a military base, or was it civilian?

As ever an ex excellent story with twists and turns Richard Armitage is absolutely brilliant looking forward to the next instalment. 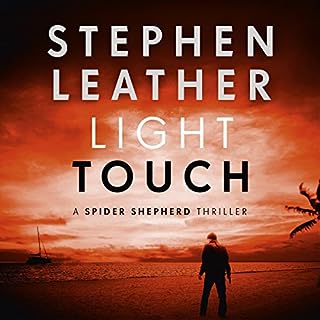 The 14th thriller in the Spider Shepherd series promises even more gripping action from The Sunday Times best seller Stephen Leather. Working undercover is all about trust - getting the target to trust you and then betraying them in order to bring them to justice. But what do you do when you believe an undercover cop has crossed the line and aligned herself with the international drugs smuggler she was supposed to be targeting?

One off best spider shepherd stories. The anti
Hero was a great idea. And long last Wilabie- brown gets his just deserts.