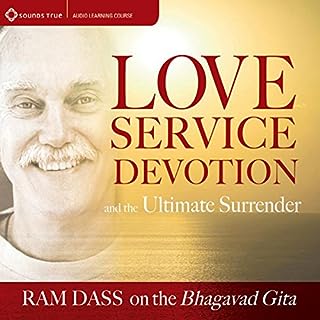 The Bhagavad Gita is a gem so precious in India's spiritual treasury that many regard it not as a volume of sacred verse, but as a living manifestation of the Divine. In the summer of 1974, inside a balmy Boulder, Colorado, warehouse that served as a main hall of a fledgling Naropa Institute, some say a minor miracle occured: the reawakening of the Gita's living presence, as it unfolded in a series of wisdom teachings led by Ram Dass.

Outstanding audiobook in all aspects-narration , message and clarity.
Most highly recommend to any new Ram Dass follower 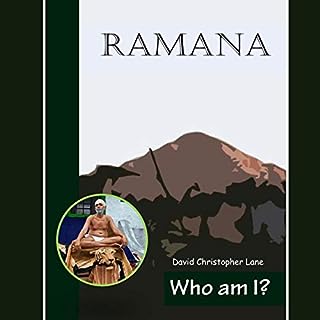 This small book contains two parts: 1) the words of Ramana on his spiritual methodology: "Who Am I?" And 2) an original essay by Dr. David Christopher Lane describing, in brief, the life and work of this most remarkable Indian sage, who is more influential today, decades after his death, than ever before.

So so illuminating , wish there was a longer version!
Lucidly explained in a very short summary his life messages. 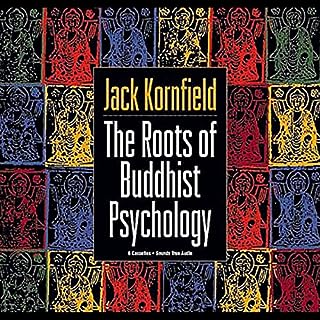 The Buddha said many times that just as the great oceans have but one taste, so do all the true teachings of the dharma: the taste of freedom. Jack Kornfield's The Roots of Buddhist Psychology is an invitation to drink deeply of these teachings; to taste the wisdom that flows from the heart of Buddhism's most useful ideas on the interior life and what brings awakening, freedom, and happiness. Jack Kornfield opens this eternal view of the mind for all listeners in this collection. 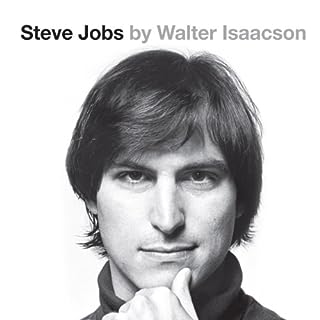 In Steve Jobs: The Exclusive Biography, Walter Isaacson provides an extraordinary account of Jobs' professional and personal life. Drawn from three years of exclusive and unprecedented interviews Isaacson has conducted with Jobs as well as extensive interviews with Jobs' family members and key colleagues from Apple and its competitors, this is the definitive portrait of the greatest innovator of his generation.

Most amazing business book !!!
Have never red any before but knowing Steve was in Zen Buddhism and Vegan at age. 16, wanted to read this.
A must for anyone aspiring to grow and run their business.
Have enjoyed every second of the book ! 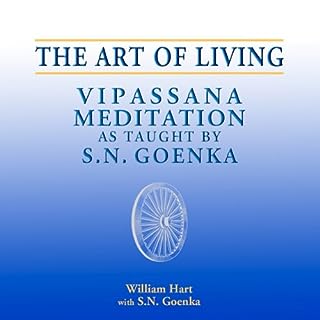 This is the classic introduction to Vipassana meditation: a full-length study of the teaching of S. N. Goenka, prepared under his guidance and with his approval. Useful for meditators and non-meditators alike. This was the first book to appear in English that accurately describes the practice of Vipassana at length for the general reader. It includes stories by Goenkaji as well as answers to students’ questions that convey a vivid sense of his teaching. 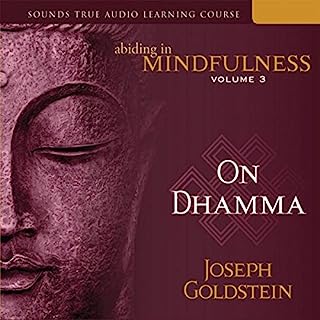 In the words of the Buddha, the four foundations of mindfulness (the four sadhipatthanas) are " the direct path for the purification of beings, for the surmounting of sorrow and lamentation, for the disapperance of dukkha (suffering) and discontent, for the acquiring of the true method, for the rea;ization of Nibbahna." Within the quinitessential discourse called the Satipatthana Sutta, we find the Buddha's seminal teachings on the practice of meditation.

Utterly grateful to Bodisatva Joseph Goldstein for this part3 of the series !Abiding in Mindfullness!.
Life changing, utter clarity of subject matter and very relaxed voice and pace!
Most Highly recommend all 3 parts of this series
This last part is the Icing on the cake in a spiritual sense ...... 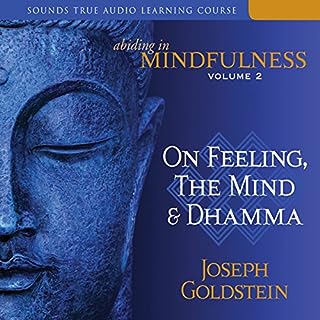 In the words of the Buddha, the four foundations of mindfulness (the four satipat­t­hana) are "the direct path for the purification of beings, for the surmounting of sorrow and lamentation, for the disappearance of dukkha (suffering) and discontent, for acquiring the true method, for the realization of Nibbana." Within the quintessential discourse called the Satipat­t­hana Sutta, we find the Buddha's seminal teachings about the practice of meditation. 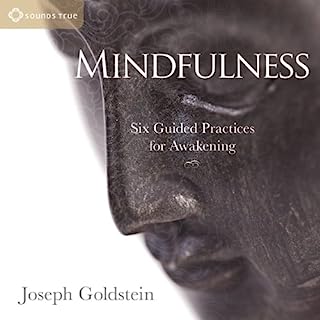 The profound techniques of Vipassana (or insight meditation) are all rooted in the Satipatthana Sutta, the Buddha's practice-oriented teaching on the four foundations of mindfulness. With Mindfulness, Joseph Goldstein brings you a series of core teachings and guided practices for "looking directly at the nature of the mind and body, at how suffering is created, and how we can awaken and be free."

Outstanding audio book!
Thank you so much Joseph Goldstein!!!!!!
Will listen again.
Last meditation about empty mind so cool! 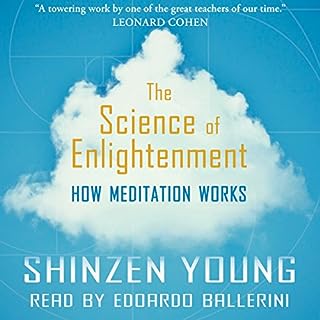 For decades, one of the most engaging teachers of our time has illuminated the many dimensions of awakening - but solely at his live retreats and on audio recordings. Now, with The Science of Enlightenment, Shinzen Young brings to listeners an uncommonly lucid guide to mindfulness meditation for the first time: how it works and how to use it to enhance your cognitive capacities, your kindness and connection with the world, and the richness of all your experiences. As thousands of his students and listeners will confirm, Shinzen is like no other teacher you’ve ever encountered.

Outstanding audiobook!
Grateful beyond words to Shinzen Young and Audiobooks !
Most highly recommended audiobook for anyone who likes meditation or who is sceptical too! 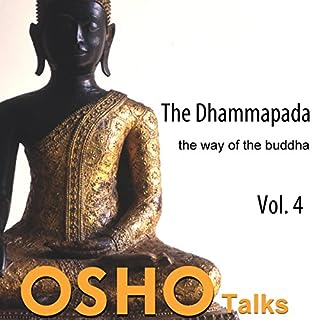 Gautama the Buddha raised the most important question. The most important question of all questions is: What is true happiness? "People are living just to impress. They must be really very poor inside, because only people suffering from an inferiority complex want to impress others. A really superior person never compares himself with anybody else. He knows he is incomparable; not only that, he knows others are also as incomparable as he is. He is neither superior nor inferior."

Always outstanding clarity and delivery about Buddhas message to humanity!!!!!
Love all and recommend to others