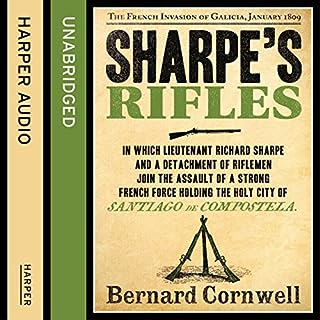 I have read the book but listening to audio brought it to life.☺
Could do house work while reading