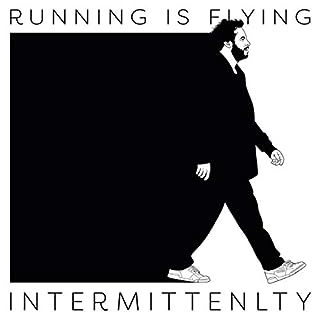 Mindful modern masculinity au naturel: This first volume of CATEMPLATIONS is set in London over 30 days following a breakup. Now alone, Brémond is wondering where he belongs as a foreigner in a big city. Having to adapt to his life in a new flat and a new job that are both uninspiring, he has to change. He starts writing on his phone to uplift his days, using humour to get through the xmas season on his own.

I listened to this over about a week, I almost wanted to stretch it out so that it would last longer. I began to feel accompanied by this mans voice, whose ways of seeing began to infuse mine with a wonderful lightness and curiousity. Its not so often you have simplicity expressed with such a sweetness. I would like to see how his style & choice of subject matter progresses, and his voice I would listen to everyday!