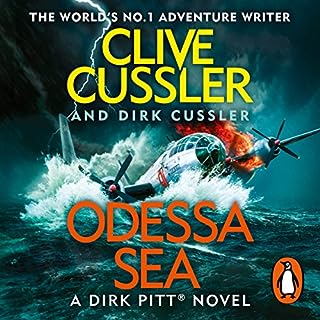 The new Dirk Pitt adventure from the number one Sunday Times best-selling author. A desperate attempt in 1917 to preserve the wealth and power of the Romanov Empire. A Cold War bomber lost with a deadly cargo. Mysterious deaths on the Black Sea linked to modern-day smugglers of nuclear materials. At the center of it all is Dirk Pitt and his team from NUMA. As the danger escalates, there's only one man who can avert catastrophe.

A really good adventure.Clive Cussler always have been a good read and the narrative by Scott Brick was trafficked done. 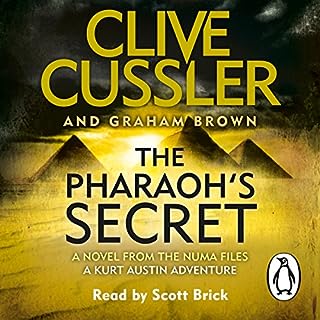 The City of the Dead, Egypt, 1353 BC. Buried deep beneath the Sahara desert is a secret - an ancient elixir so powerful that it is rumoured to take life from the living and restore it to the dead. Lempadusa, present day. Off a remote island, a mysterious ship releases a deadly poison. Minutes later everyone on the island is dead. Responding to a distress call, Kurt Austin and the NUMA team struggle to understand what has caused this disaster.

Great adventure and interaction between actors. Story line is good and keeps you wanting to keep reading on . 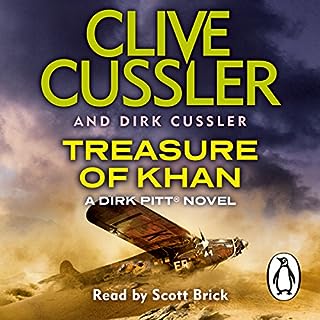 Really good adventure. And nicely read. Really enjoyed it. I always enjoy a good adventure that is well written and has a sense of humour. 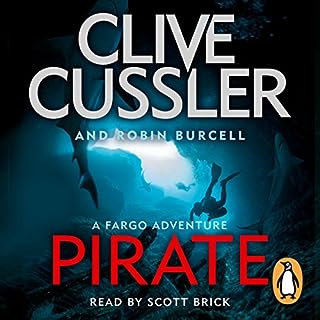 Husband-and-wife treasure-hunting team Sam and Remi Fargo have gone on impossible missions before and faced many perils, but never have they faced an adversary as determined as the one before them now. The battle will take them halfway around the world and at its end will be either one of the most glorious finds in history - or certain death.

I can not rate it because it will not download for me to hear it!!!!