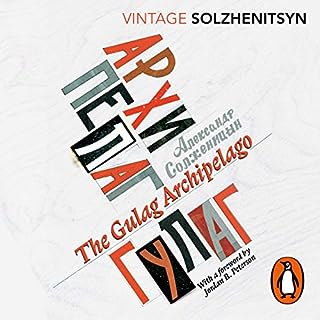 A vast canvas of camps, prisons, transit centres and secret police, of informers and spies and interrogators but also of everyday heroism, The Gulag Archipelago is Aleksandr Solzhenitsyn's grand masterwork. Based on the testimony of some 200 survivors, and on the recollection of Solzhenitsyn's own 11 years in labour camps and exile, it chronicles the story of those at the heart of the Soviet Union who opposed Stalin, and for whom the key to survival lay not in hope but in despair.

don't really know what arguments to use to justify my recommendation. Its not fiction. its real life. I noticed that in recent years socialism/communism is getting more attention as a valid ideology to follow. well here you can find out what unintended consequence it has on a personal level. I recommend it especially to young idealistic people. 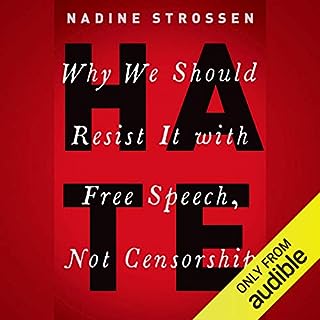 HATE dispels misunderstandings plaguing our perennial debates about "hate speech vs. free speech", showing that the First Amendment approach promotes free speech and democracy, equality, and societal harmony. We hear too many incorrect assertions that "hate speech" - which has no generally accepted definition - is either absolutely unprotected or absolutely protected from censorship. Rather, US law allows government to punish hateful or discriminatory speech in specific contexts when it directly causes imminent serious harm.

I like everything about this book. the subject of very important. the arguments presented. good example of a good book. more books like that!!! 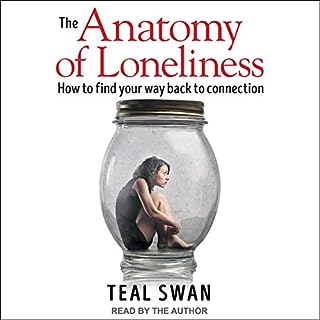 Following in the footsteps of the success of The Completion Process, best-selling author and modern spiritual leader Teal Swan offers an in-depth exploration and understanding of loneliness. Drawing on her extraordinary healing technique, the Connection Process, Teal offers a way to experience connection once again.

good. I liked it

just as the title suggest. it dissects the subject of loneliness. plenty of real world examples. 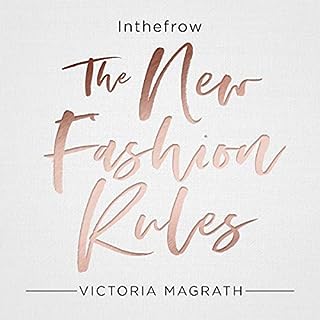 The new digital era is all about being seen, liked and inspired. So how do we define ourselves through style? And why has the evolution of the Internet changed the way buy and wear clothing? Superblogger Victoria Magrath reveals the pivotal moments that have transformed the fashion world, from the '90s through to the Noughties, and shares insider secrets and practical tips for navigating the ever-changing fashion landscape.

not as detailed as books about Richard Branson it Jeff Bezos. still good content. recommended. 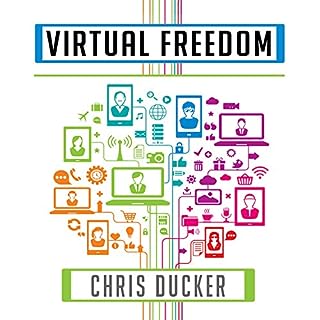 Entrepreneurs often suffer from "superhero syndrome" - the misconception that to be successful, they must do everything themselves. They are not only the boss but also the salesperson, HR manager, copywriter, operations manager, online marketing guru, and so much more. It's no wonder so many people give up the dream of starting a business - it's just too much for one person to handle. But outsourcing expert and "Virtual CEO" Chris Ducker knows how you can get the help you need with resources you can afford.

Meh... Waste of money and time... Just a big long ad for Skype and Dropbox