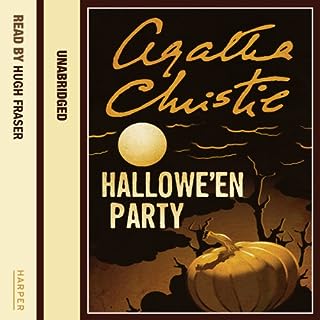 A classic Christie mystery. Read by Hugh Fraser who plays Hugh Fraser in the popular TV series. At a Hallowe’en party, Joyce – a hostile thirteen-year-old – boasts that she once witnessed a murder. When no-one believes her, she storms off home. But within hours her body is found, still in the house, drowned in an apple-bobbing tub. That night, Hercule Poirot is called in to find the ‘evil presence’. But first he must establish whether he is looking for a murderer or a double-murderer…

One of my favourites.

Well narrated with great layers of moral questioning outside the basic plot. one of Christie's best. 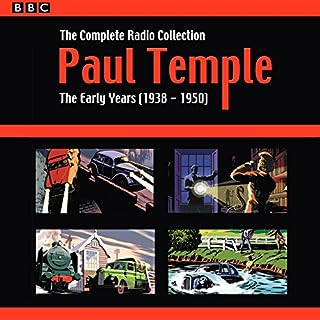 Three complete radio dramas featuring writer-cum-amateur detective Paul Temple, plus bonus archive material. When it comes to classic crime partnerships, Paul Temple and his wife, Steve, are the crème de la crème. Between 1938 and 1968, their glamorous exploits enthralled generations of radio listeners around the world. Here, presented in chronological order, are some of the amateur detective's earliest adventures. 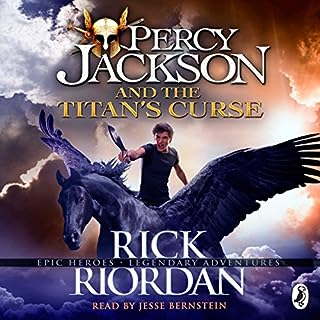 The third fantasy adventure in the Percy Jackson series is now available to download, complete and unabridged, on audio. It's the last Friday before the winter holidays but Percy Jackson isn't at school: he's battling the fearsome Manticore (half human, half lion), which in itself isn't ideal . . . but with Annabeth missing and the goddess of the hunt held captive, things get a whole lot more serious . . . Greek mythology relocated to modern-day America. 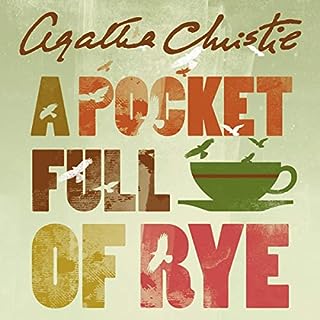 Rex Fortescue, king of a financial empire, was sipping tea in his "counting house" when he suffered an agonising and sudden death. On later inspection, the pockets of the deceased were found to contain traces of cereals. Yet, it was the incident in the parlour which confirmed Jane Marple's suspicion that here she was looking at a case of crime by rhyme.

This is one of the first Christie's where I guessed the killer correctly right at the beginning, but it's still a good one. I love the way she interlocks nursery rhymes and crimes. However, just under 5 hours in there's some awful scratching noise on the recording. I used to have this same recording on cd, so it wasn't on the original. For this reason I can't give it higher than 3 stars, but if you can ignore the 5 minutes of 'nails down a blackboard' sound in the background it is worth it. Hopefully Audible will sort it out fast.

What was one of the most memorable moments of A Pocket Full of Rye?

What aspect of Joan Hickson’s performance might you have changed?

Joan Hickson is the archetypal Miss Marple - the perfect combination of fluffy old pussy and nosy neighbour. No one since has ever measured up in my opinion.

Was A Pocket Full of Rye worth the listening time? 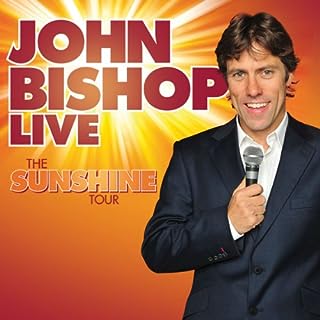 Seen by over 400,000 people across the UK, Sunshine was recorded live at Liverpool’s Echo Arena on the last night of John Bishop's sell-out tour of the same name....

It was funny, I liked it, but I've heard it al before on TV - and I've never seen this tour, but he's used most of the jokes on all the shows he's visited. Not worth the money for a short, unoriginal recording, 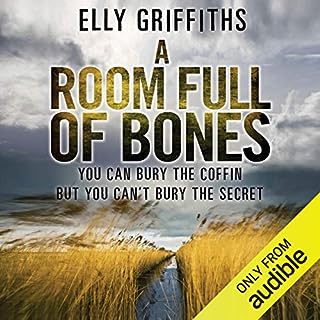 It is Halloween night, and the local museum in King's Lynn is preparing for an unusual event - the opening of a coffin containing the bones of a medieval bishop. But when Ruth Galloway arrives to supervise, she finds the museum's curator lying dead beside the coffin. It is only a matter of time before she and DI Nelson cross paths once more, as he is called in to investigate. Soon the museum's wealthy owner lies dead in his stables, too. These two deaths could be from natural causes - but Nelson isn't convinced.

Have listened to the whole series, and have enjoyed them all, even though the narraator changed. Good crime story, but nothing majorly original. I wouldn't say it's an over-accurate representation of forensic or police procedure, but enjoyable, and the characters are well rounded. Listen to them in order though if you want to get the best out of them. 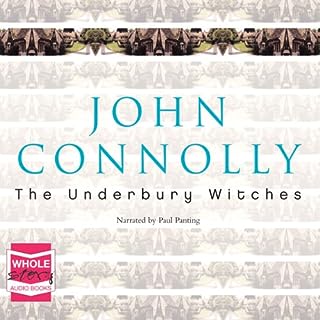 Set in the rural English village of Underbury in 1915, John Connolly's story is a mini-masterpiece of suspense. All the men of Underbury have gone off to war. In their place, an ancient evil has returned. The result is murder.

I've never read any of his books, but this was on offer so I bought it. Glad i did, really good but far too short... but they do say 'always leave them wanting more'! 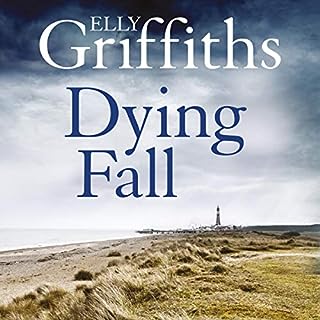 Shortlisted for the CWA Dagger in the Library. Ruth Galloway receives a phone call that bears shocking news. A friend of hers from college, Dan Golding, has been killed in a fire at his Lancashire home. Her shock turns to alarm when she gets a letter from Dan. He has made a discovery that will change archaeology forever but he needs Ruth's advice. Even more alarming, he sounds vulnerable and frightened. DCI Harry Nelson is also rediscovering his past. Up north for a holiday, he meets his former colleague Sandy MacLeod, now at Blackpool CID.

Have listened to the whole series, and have enjoyed them all, even though the narraator changed. Good crime story, but nothing majorly original. There's a mean twist in this one, but I won't spoil it for you. I wouldn't say it's an over-accurate representation of forensic or police procedure, but enjoyable, and the characters are well established by this point. Listen to them in order though if you want to get the best out of them. 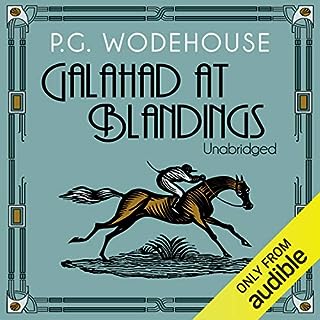 Sam Bagshott, son of the late Boko Bagshott, had been at Blandings Castle only a short while, but long enough to know that anyone enjoying its hospitality must get the occasional shock. Sam braced himself as the possibilities flitted through his mind. The house was on fire? Empress of Blandings had taken to the bottle again? Constable Evans had arrived with a search warrant?

What can you say about Wodehouse?

Awesome. Can listen again and again, and they're still funny. The narrator is good, and you can picture it all perfectly. 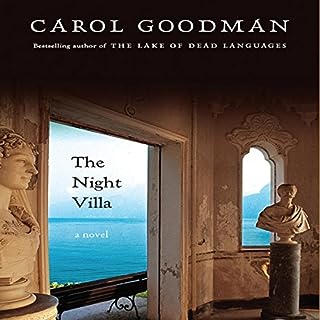 Beneath layers of volcanic ash lies the Villa della Notte, home to first-century nobles, as well as to the captivating slave girl at the heart of an ancient controversy. And secreted in a subterranean labyrinth rests a cache of antique documents believed lost to the ages: a prize too tantalizing for classics professor Sophie Chase to resist.

I'm usually a Christie fan, but I like Carol Goodman's writing. This is not one of her best, a bit Dan Brown for my taste, but still worth listening to. I preferred my reading - the accent wasn't so nasal in my head, but it's fairly enjoyable.