Interesting and refreshing, i don’t think I’ve heard a story like it! Plus the narration is excellent 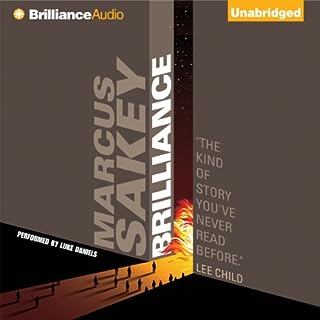 In Wyoming, a little girl reads people’s darkest secrets. In New York, a man sensing patterns in the stock market racks up $300 billion. In Chicago, a woman can go invisible. They’re called "brilliants," and since 1980, one percent of people have been born this way. Nick Cooper is among them; a federal agent, Cooper has gifts rendering him exceptional at hunting terrorists. His latest target may be the most dangerous man alive, a brilliant drenched in blood and intent on provoking civil war. But to catch him, Cooper will have to violate everything he believes in.

Narration was very good and the story was interesting. I’m looking forward to the next book! 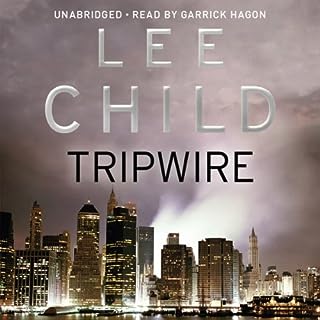 For Jack Reacher being invisible has become a habit. He spends his days digging swimming pools by hand and his nights as the bouncer in the local strip club in the Florida Keys.

I found this one hard work. The story didn't interest me that much and the action was sparse. The twist at the end was obvious too. Think I'll have a little break from Jack Reacher books before trying another.