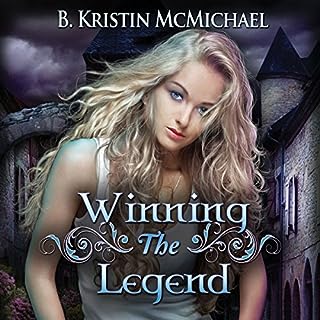 Arianna has gathered the outside clans to decide her fate in marriage. A tournament will be held, and she is the prize, whether she wants to be or not. The only thing for her to do is watch the clan leaders fight over her, or is it? Thanks to her team's well-made plans, Arianna has other strategies in place. Hopefully one of those plans will earn her freedom. As the contestants gather and she learns more about the night human world, there are new allies to keep close and more enemies to keep even closer.

Loved It!! This legend was amazing and i thoroughly enjoyed it. If you create another add on to this book please show the fate of Devon and Nessa as Devon has and always will be my favourite book hero. 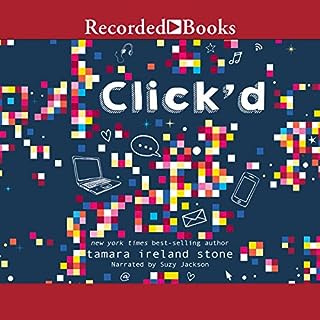 Allie Navarro can't wait to show her best friends the app she built at CodeGirls summer camp. CLICK'D pairs users based on common interests and sends them on a fun (and occasionally rule-breaking) scavenger hunt to find each other. And it's a hit. By the second day of school, everyone is talking about CLICK'D. Watching her app go viral is amazing. But when Allie discovers a glitch that threatens to expose everyone's secrets, she has to figure out how to make things right.

i definately reccomend this book for all ages from 9. it shows you how far you can go and how much you can achieve even if you are just an ordinary student 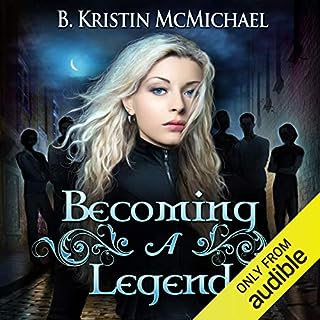 Arianna Grace is about to turn 17, and her life has been very complicated lately. She is the leader of four clans of night humans: dearg-dul, baku, tengu, and lycan. While the four clans seem to get along better with one another, there is internal conflict on both sides of her family, not to mention the three boys vying for her attention. Devin is set on keeping her safe above all else. Turner's goal is to make her happy. And Andrew wants her for himself. At some point Arianna will have to choose between them, but first she needs to survive the plots against her.

My opinion on the Blue eye trilogy

i love the blue eye trilogy and this book reminded me of my love for it. i cannot wait to read the next one. Great story line. This trilogy is one of my fav book seris!