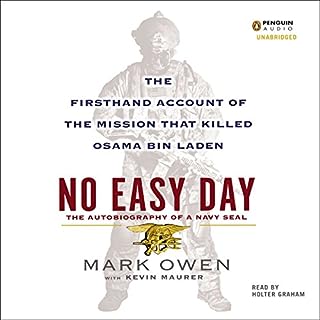 From the streets of Iraq to the mountaintops of Afghanistan and to the third floor of Osama Bin Laden's compound, operator Mark Owen of the U.S. Naval Special Warfare Development Group - commonly known as SEAL Team Six - has been a part of some of the most memorable special operations in history, as well as countless missions that never made headlines. No Easy Day puts listeners alongside Owen and the other handpicked members of the 24-man team as they train for the biggest mission of their lives.

the story is well known, natrually but the approach is good. IT doesnt drag us through BUD's and overlap with other seals books, it takes us through green team / dev group. And then the detail in the actual mission is brilliant. Preformance was good but sometimes when he 'acted' in other voices it was a bit flat. 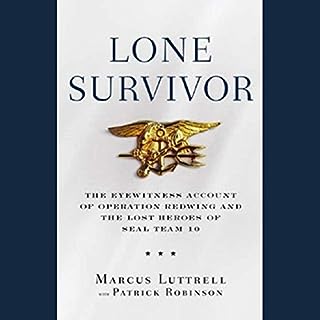 In June 2005, four U.S. Navy SEALs left their base in Afghanistan for the Pakistani border. Their mission was to capture or kill a notorious al Qaeda leader. Less then 24 hours later, only one of those SEALs remained alive. This is the story of how team leader Marcus Luttrell, the sole survivor of Operation Redwing, and the desperate battle that led to the largest loss of life in Navy SEAL history.

What a story, well read

Seen the film. But found this just brilliant. Couldn't wait to get back listening to it! Well read felt like it could have been Marcus himself. 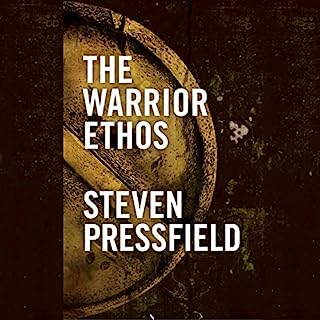 We are all warriors. The Warrior Ethos is intended not only for men and women in uniform, but artists, entrepreneurs, and other warriors in other walks of life. The audiobook examines the evolution of the warrior code of honor and "mental toughness".

Epic book for life in general